5 Places in My Apartment That Absolutely Need a Glory Hole 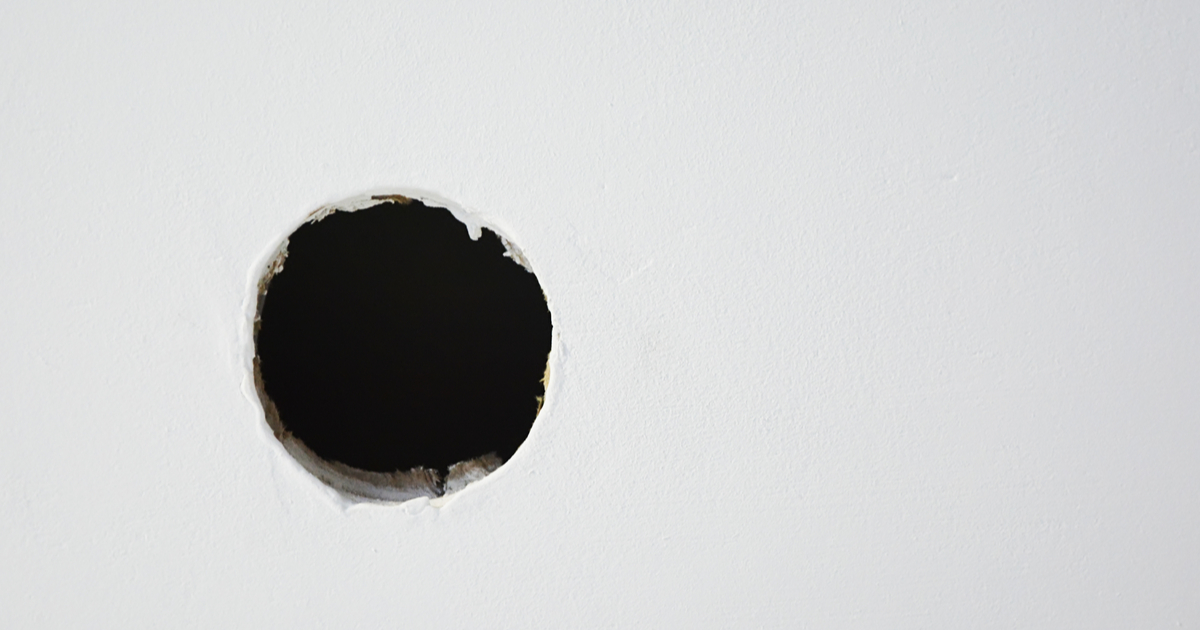 I’ve recently become single. During a pandemic. I’ll confirm what I’m sure you already know: it blows. If you’d like to avoid contracting the coronavirus, one night stands are essentially off the table. Dating Is harder than ever, and so am I. This has been the longest dry spell of my life.

But I think it’s coming to a close because I’ve come up with an excellent way to stay COVID-safe while getting my rocks off: installing glory holes in my apartment. At least five of them. Sure, it might make things a bit awkward with my roommates, but the magic of the glory hole is that I’ll never know which roommate’s on the other side.

Here’s where I think the first set of glory holes should go:

1. The Shower Curtain
If sex is good, then shower sex is passable. And after going through such a long dry spell, I think passable is just what I need. I’ll make it known to my roommates that whoever’s using the shower should just leave the door open a crack to let others know they’re open for business. Then all that’s left to do is stand back, and get myself some C+ action. It’ll be way better than the shower sex I used to have with my ex.

2. The Sock Drawer
I was using them for this anyways, but won’t ever pass up an opportunity to further obscure my shame.

3. The Wall Between My Bedroom and One Of My Roommate’s Bedroom
This one’s not for sex, I just think it would be neat to pass notes to one another through the hole like we were bunk mates at summer camp. Plus, it’d be a great way to repurpose the hole I punched in the drywall when I realized my ex wasn’t coming back.

4. The Fridge
If Jason Biggs could fuck a pie and have it come across as charming on the big screen, I better not get any shit about sticking my dick in a cold tupperware full of spinach dip and talking about it on the internet.

5. The Sheet I’m Hiding Under
As my mental health declines I spend more and more time hiding under a sheet on the couch, so why the hell don’t I just pop a couple holes in this bad boy? I know exactly what I’m doing! One at the mouth and one down south, it’s the most portable and versatile glory hole ever built! Any takers? Anyone? Hello?