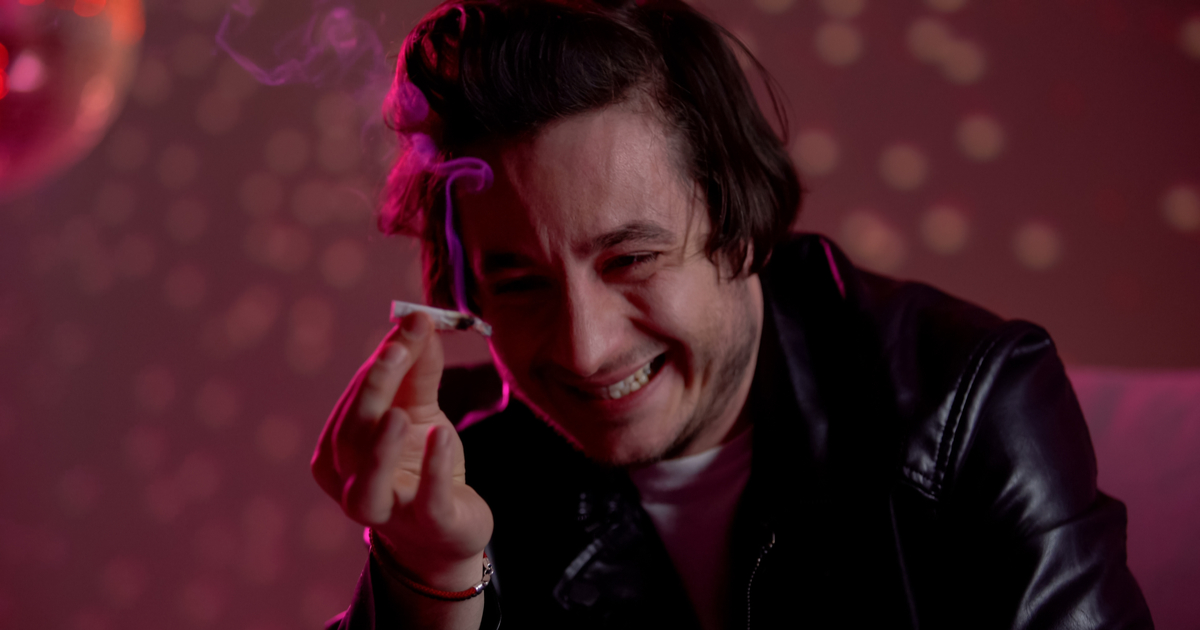 Hey, pothead! That’s right you lazy stoner. So you failed to launch? Big fucking deal. You’re back with your folks and spending all your time smoking weed, unemployed, and hating your life. You’re 32 and living like a teenager. Well it’s time to DO SOMETHING about it. Get off your couch, put down that bowl made out of a coke can, and go find a fancier way to smoke. You’ll feel like you’re worth a million bucks, and this time it won’t be because of how much college debt you owe.

Here are 5 sophisticated ways to smoke weed that will leave you feeling settled with your life despite your ever-burning sadness over how much you settled in life:

Grind your weed directly over the bowl like it’s pepper at a nice restaurant – More green in your bowl, sir? Now you’re living large! So large, in fact, that you’ll feel like your parents’ basement is actually a five star restaurant. Well, after you smoke a bunch you will.

Smoke out of your dad’s pipe – “Why don’t you at least apply for a job?” “You just gonna sit around on your butt your whole life?” “Why don’t you not smoke for just one week?” Goddamn, check out the fucking inquisition over here. Well I got a question for you: where is your fucking pipe? One hit off that fancy-ass dad-pipe may not make you a semi-successful salesman like him, but it’ll sure make you feel like one. Each pull from that magnificent herb vessel will transport your mind, body, and soul to one of Dad’s luxurious sales trips. Just make sure to clean it real good before you put it back, so we don’t get in trouble.

Hold your joint underhand, all “Mad Men” style – Okay, this one’s a little tricky. Hold the joint with your thumb and pointer finger (like a normal fucking person) but turn your wrist into an underhand position so you look like a cool ’50s businessman who cheats on his wife but never his taxes. You know, the kind of guy your dad was, which is why he has no concept of how hard it is to get a job. Man, he’ll never understand. But fuck him anyway, you look fucking fancy, bro!

Light your weed with one of those big ass kitchen lighters – Lighters dead? No problem. Go ask your mom where they keep that giant fucking lighter. It’s probably bright and red, you can’t miss it. Lighting your gravity bong with one of these bad boys will make you feel like you’re the most important man in the world, smoking the most important weed in the world. I guess matches would also be pretty fancy but all the ones your dad has are from Red Roof Inns, and that’s honestly actually a step backwards from where you’re at.