3 Drawbacks To Alcohol and 1 Sweet, Sweet Benefit That Might Outweigh Them All 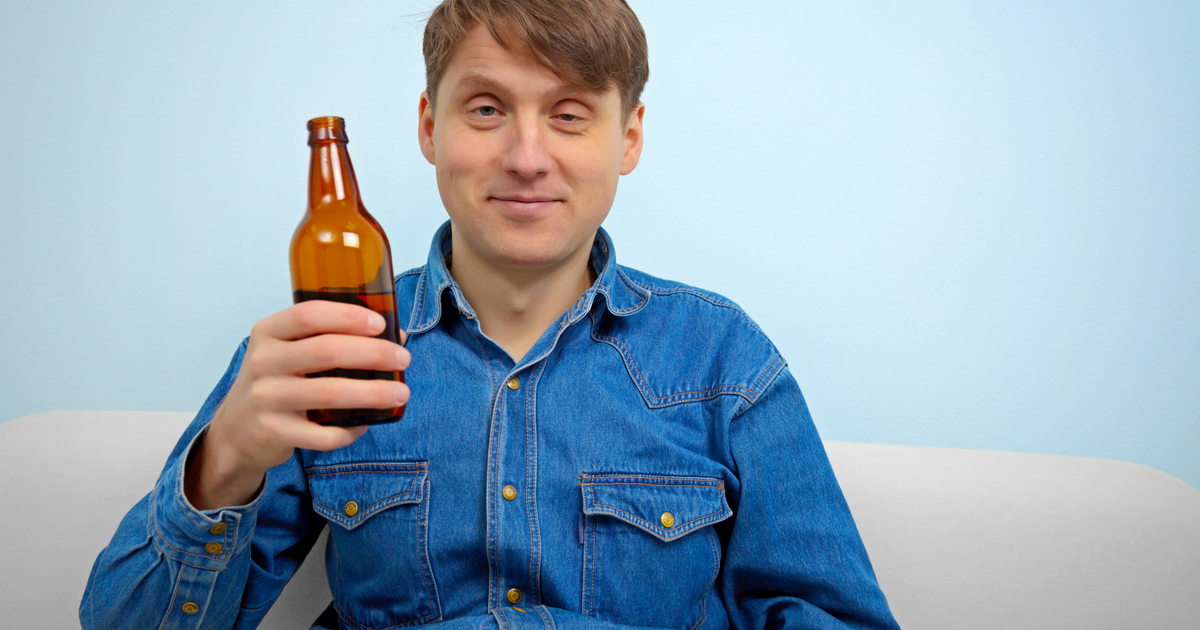 As we’ve all learned first hand from our uncles at any family function, alcohol can have a devastating effect on the human mind and body. According to a bunch of science nerds alcohol is a wicked poison that should be avoided if you want to live long enough to see how this whole climate change thing works out. However, some non-scientists also say that it can be pretty freaking sweet too.

So who’s right about alcohol? Science, or our buddy Greg? We decided to find out first hand every night for 6 months.

To dig a little deeper we’ve come up with a few drawbacks that would easily deter any rational person, as well as one benefit that just might make up for its potentially life-ruining disadvantages.

Weight Gain
Evidently, those happy hour cocktails are the reason I’ve gained 30 pounds and it’s all thanks to a bunch of hidden calories that no one told me about. I mean, it’s not like my gin and tonic comes with nutrition facts. If anything, I thought they had zero calories because both gin and tonic are clear liquids. You know, like water. I’m just finding out now that’s not how that works though.

Diseases
Cancer, heart disease, alcoholism. Turns out, all of these illnesses are totally avoidable if you refrain from alcohol entirely. Hard to believe, I know. In the long run though you’ll probably thank your younger self when all of your old-ass friends have croaked from alcohol-related diseases and you’re the last one standing all alone with no one to relate to.

Family Issues
Supposedly, alcohol tears families apart. At least that’s what the judge said after my ex-wife took full custody of the kids. But if I’ve learned anything from this experience it’s that I can just get a whole new family if I just hit on married women long enough. After all, that’s how I landed my first three wives.

Well-Being
The one benefit from alcohol that no one seems to talk about is that it’s great for functioning in everyday life in general. Want to avoid social anxiety at parties? Pound some beers! Want to put a stop to those feelings of loneliness? Wine o’clock! Want to prevent that existential dread and subsequent depression that inevitably occurs every morning at 10 am? Mimosas! Alcohol could quite possibly be the miracle cure to every problem you want to momentarily avoid facing, and what is life but a series of moments?