Opinion: Two Hot People Having a Kid Together Is Eugenics 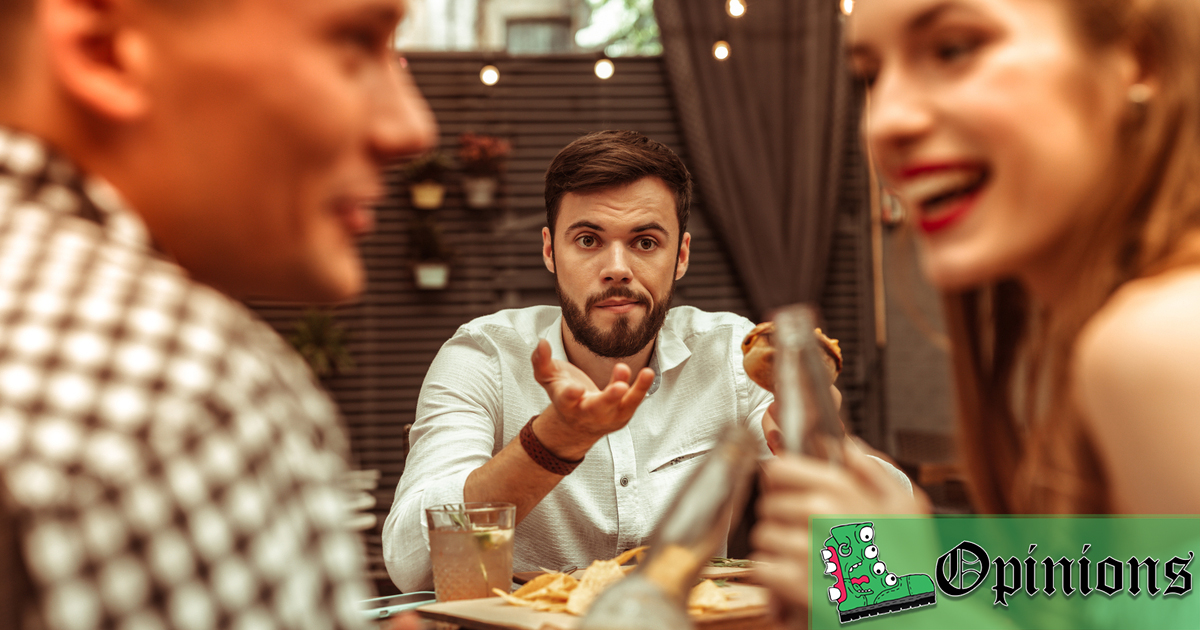 There was once a man who dreamed of a more perfect humanity, a day when everyone would be considered equally beautiful. Think it sounds nice? Well, that man’s name was Adolf Hitler, you Nazi scum. Get your Aryan selective breeding theories out of my face, before my fist debunks them for you.

If you’re hot and you have sex with someone else who’s hot you are basically a war criminal.

Eugenics is the ethically corrupt methodology of attempting to improve the species by selective reproduction. Modern-day eugenics isn’t being carried out in laboratories or philosophical debates, but rather on Tinder and Bumble and at sex parties that I’ve never been invited to except by grave mistake.

Hot people only want to have children with the other hots. We know this. They’ve always stuck together. Sure, they sometimes act like they’re not disgusted by your grotesque visage. But they’ll never want to pork you. Don’t believe me? Just ask. They will say no every time.

What I’m saying is: anyone who doesn’t seriously consider reproducing with me is part of the problem.

The hot people are hoarding all the good genetics. People are starving due to lack of beauty, and the top 1% will do anything except redistribute dat ass. Wanna know why I look so fucking weird? Because Ryan Gosling and Eva Mendes are swirling their DNA into some mega-hottie supermodel fetus and my parents couldn’t give me a jawline. Bernie wouldn’t stand for this, and neither should you.

It’s simple, mathematically speaking. Anyone 7/10 or higher is hot. And if you’re hot, it is your moral duty to create offspring with a homely. At least two (2) hotness points below you. Fives. Fours. Hell, you could even take one for the whole team and bump uglies with a two.

But if you stick to eights and nines and tens? Textbook eugenics. I think you deserve to get canceled. C’mon man, dilute the gene pool. Make it so everyone is like, cute enough to get by. I don’t know who needs to hear this but Hitler’s ghost smiles every time two hot people have sex. What are you, a Nazi? No? Then it’s time to get out there, start plowing some ogres, and make ol’ Adolf ugly cry.