OPINION: If I See Steve At This Show, He’s Fucking Dead 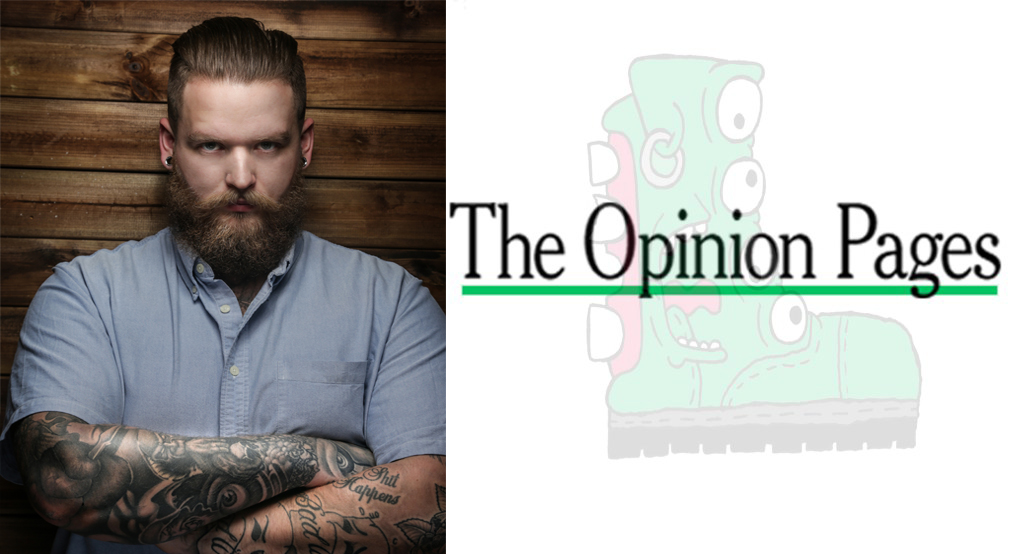 The following article is an opinion piece by Hard Times contributor Sammy Knuckles.

ALBANY, NY – It’s going down tonight. Everyone can feel it. Fat Joey, Lazzy, even fuckin’ Steve’s girlfriend knows something’s up. They all know what’s coming: If I see Steve at this show, I’m gonna fucking kill him.

What did Steve do? At this point, it doesn’t really matter anymore. Who called who a punk bitch? Who made out with Stephanie in retaliation? And who gives a shit? It’s not like they were married anyway. And that’s not even the tip of the iceberg. That’s just a few of the at least three or four things he’s done. And that’s why if Steve happens to come to this show, only one man is leaving — and it ain’t gonna be him.

What about the show last weekend that we were both at? Could I have taken him then? Of course I could have. But first of all, my shoulder was hurting super bad that day. Could I have still taken him that night? Of course I could have, but it was also a Sunday and I’m not about sending a guy to meet his maker on the Lord’s day. But tonight my shoulder is feeling good, at about 90%, which is more than enough to feed that keyboard warrior a heaping helping of knuckles. Also, I’ve stretched it out really well in anticipation of the premeditated murder I will undoubtedly commit.

Related: Opinion: Son Move Back Home, You Proved Your Point

What if Steve doesn’t show up, you might be asking? Oh, he’ll be there. His band, PickAxxxe, is playing. But it’s anybody’s guess if he actually shows. He knows I’m coming, and he knows I want blood. I wouldn’t put it past him to hide the whole time, even though he’s the vocalist. Could I have just skipped this show to avoid the violence? Sure, but there’s no way I’m not gonna support my local scene.

Look, would I forgive Steve if he begged for mercy right before I ended his life? Probably. I’m a reasonable guy. And straight up: Steve’s my brother. I’d do anything for that dude. You know what, I’m gonna give him one last chance tonight — but if he doesn’t show respect and apologize, then the next time I see him, he’s a dead man.