Opinion: Passing Out On The Neighbor’s Lawn Technically Counts As Camping 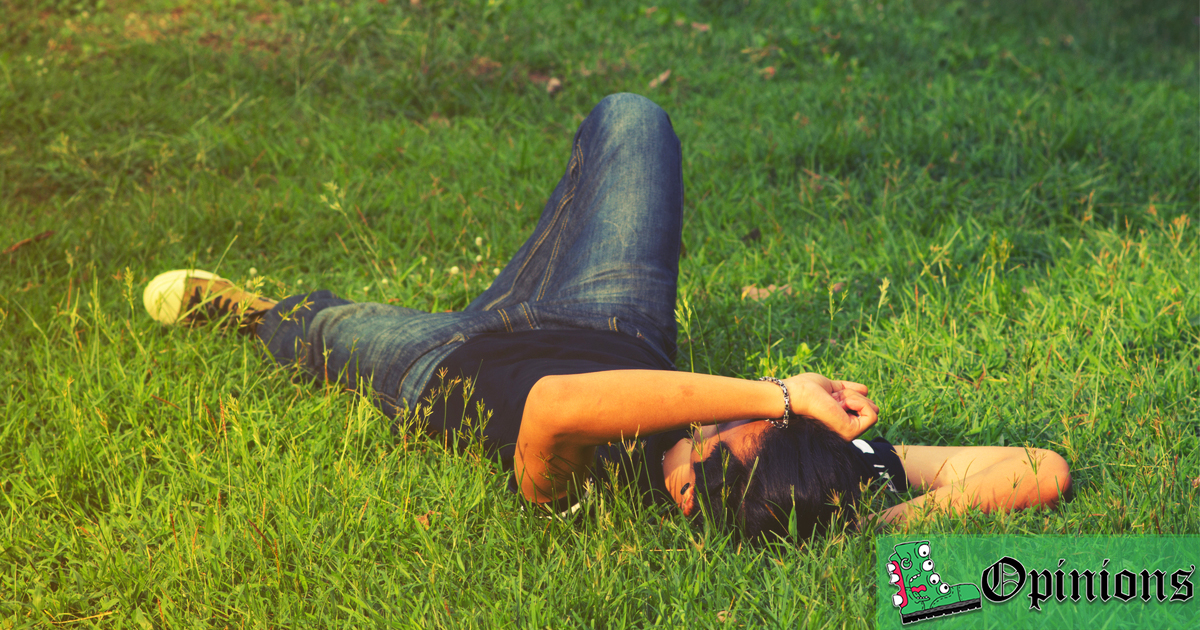 I’ve always been the outdoorsy type. There’s nothing I love more than wrapping myself in a dirty flannel and striking out into the wild, untamed beauty of nature to get back in touch with my adventurous spirit.

Or at least I did, before my jerkass neighbor filed a police report against me for blacking out in the grass next to his kid’s backyard swing set. I guess some people just don’t appreciate roughing it the same way that I do.

What does he think, just because I didn’t go to a campsite and get a permit and have any camping equipment that it doesn’t count as camping? To that, I would like to point out the line in my Tinder bio that reads “avid naturalist.” Maybe he can think about that the next time he wants to say that drinking thirty beers and throwing up in his kid’s sandbox isn’t conservationism. I’m returning nutrients to the earth, fuckface!

Still though, I’m understanding. I suppose I could see how he would view it as an inconvenience that I used all of his patio furniture for firewood. And the blood on my hands from trying to learn to whittle did attract several bears that still haven’t left his property. But that’s all just a part of the outdoors experience. You gotta learn to adapt, dude.

And yes, I am aware that the bears also killed the guy’s cat. Look, I’m not happy about it either, but that’s the circle of life. Just grab another one from the shelter and tell your little weiner kid to stop crying already — it’s loud and I have a hangover.

Anyway, I guess I’ll just have to accept that not everyone is as free-spirited and open to experiencing nature as I am. In the meanwhile, I’ll just go ahead and add “expert hiker” to my Tinder bio as well, since apparently I walked all the way to Wendy’s while blacked out for Baconators and spicy nuggets.