Opinion: Maybe It’s Simpler to Have a Term for When We Aren’t in a Recession 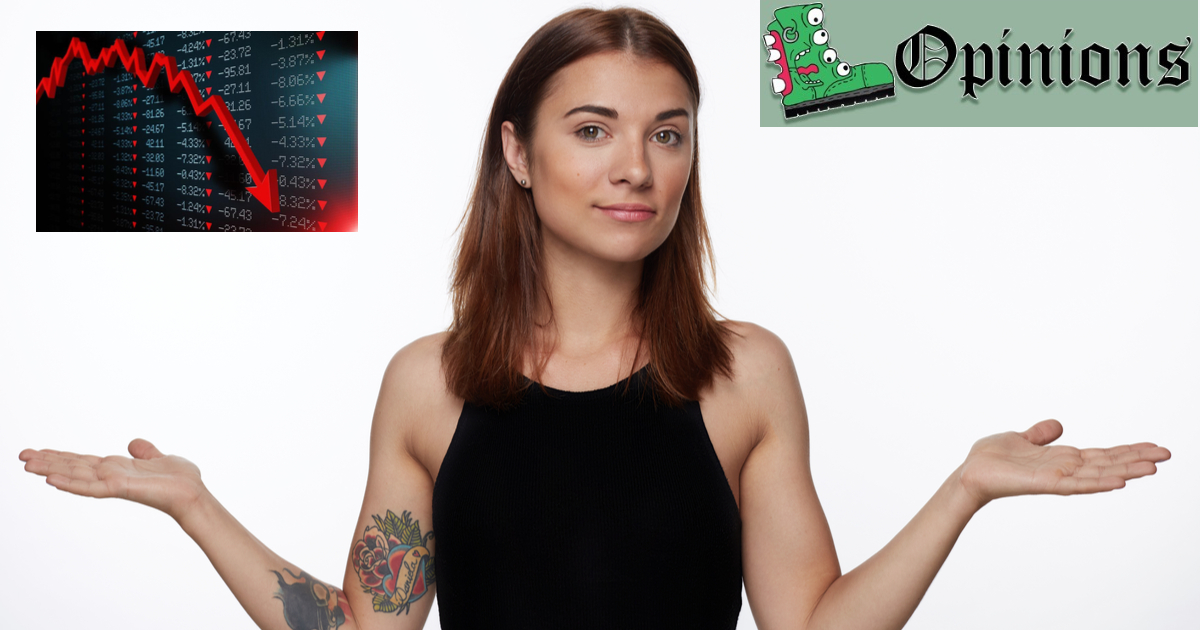 Given that we’ve been in some sort of recession or another ever since I’ve been old enough to know the word “republican,” it’s time we stop talking about recessions as some sort of novel event. It’s goofy to keep saying things like, “Oh, okay yeah now we are in a recession. What we were in before was, like, a baby societal collapse, but this is the real thing.” At this point, it’s simply easier to assume that recession is the default and come up with terminology to describe the incredibly rare times where America’s balls are not feeling the vice grip of economic turmoil.

Instead of constantly telling us we’re in a recession, we should instead mention what day of the week it is. If you tell me, “Today is Tuesday,” I can read between the lines and understand what you’re really saying is, “Today is Tuesday and we’re inching ever closer to global implosion and the deaths of millions of innocents.” That’s a given.

What we need is a term for when we aren’t in a recession. Say, if whenever we find a day or two where the world isn’t actively on fire, news outlets could run a headline with like, “World Experiencing A ‘Not Recession.'” Obviously, the headline would be better than that but you get the picture. Let the eggheads at CNN handle it.

I’m sure back in the twentieth century when we could boost the economy real quick by instigating a world war, it was much safer to assume things were good and recessions were rare. Unfortunately, things have changed. Now we fight wars against drugs and terror but apparently locking up a bunch of brown people doesn’t inspire the same level of economic growth.

Let’s all commit right now to stop acting like it’s some magical, mysterious thing whenever we enter into a recession, and instead commit to coming up with a term for when things are even marginally good. Like maybe we call it a… Baby Boom? Definitely not. Nothing good has ever come from one of those.