Opinion: If Trump Loses the Election I’m Moving to Russia 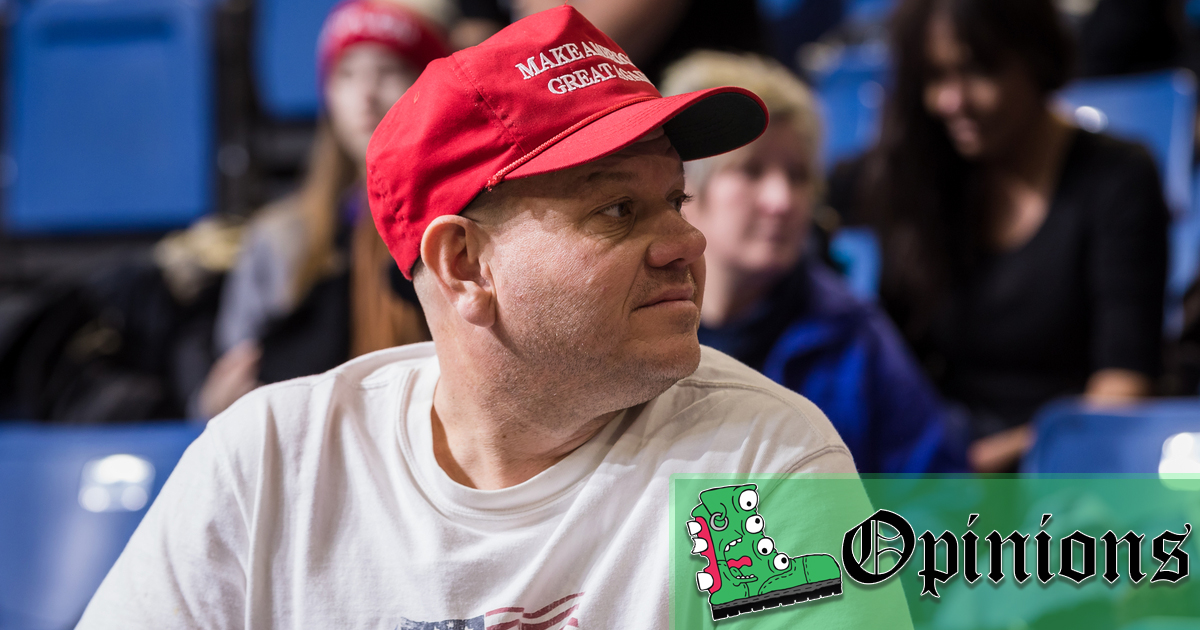 Mark my words. If Donald Trump loses the 2020 presidential election I am moving to the only other place that comes to mind when I think of freedom: Russia.

I haven’t looked too far into it yet, but from an outsider’s perspective their political system seems to run more smoothly. For one, Vladimir Putin has been their president for something like 50 years and as a blood-red conservative I like when society stays exactly the way it is. Change just makes me have to think too much.

If Bernie Sanders wins this election I am out. I cannot bear to live in a country run by an evil socialist dictator like him. Judging by what Fox News says, Russia doesn’t seem so bad and it’s not like they’ve had a crippling history of socialism like this shithole of a country is doomed for if Bernie is given the reins. Plus they got Steven Seagal!

Having an alpha president is also important to me and all of these 2020 liberal candidates are namby pamby yellow-bellied beta cucks. That’s why if Trump loses I’m high-tailing it to the nation run by a man who’s not afraid to take out his opponents by force, ride shirtless on a horse, or lend a gentle hand in a foreign election to do what’s best for the US. That’s a president that gets things done.

As it turns out, the easiest way to immigrate to Russia is through a work visa, which works out perfectly because I’ve been jobless for a while anyway. When the United States falls prey to socialism under democratic leadership and starts giving handouts and free money to citizens, I’m out. I cannot stand entitlements. Also, I’ve been down on my luck recently and have been living off unemployment and Medicaid for the past year, so you can say I’m ready for a change of scenery.

Just know that my statement about moving to Russia is not motivated by Facebook likes. I’ve never been more serious about anything in my life. Just ask my ex-wives. Actually, wait, please don’t, I’ve been dodging alimony.

Now if you’ll excuse me, I’m about to order an “I’d Rather Be Russian Than Democrat” shirt from letfreedomring.com.