Opinion: I Love Graffiti but Only in Neighborhoods I Don’t Live In 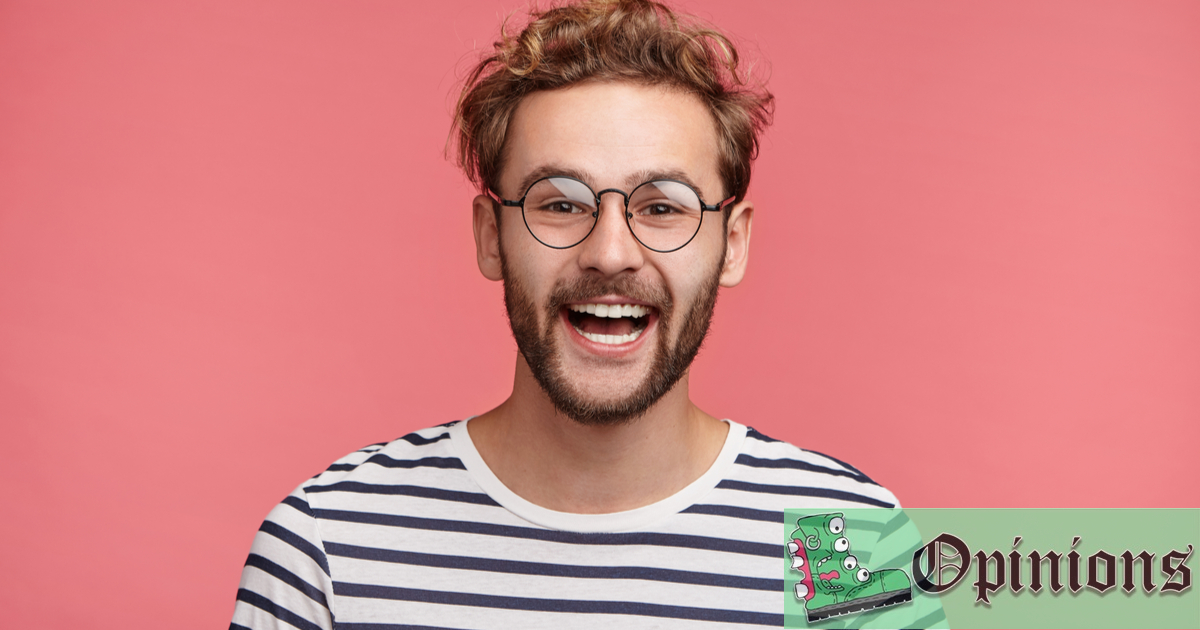 Graffiti is art. Period. It’s a wonderful form of creative expression that brings much needed life to the sterile walls and boring blocks of apartments that can make urban living so monotonous. Ya know, as long as it’s nowhere near the three-story brownstone I just bought with my parent’s hard-earned money.

Don’t get me wrong, I would love to wake up one morning and find a genuine Banksy spray painted on my front door. That would probably double the value of my house! I’d even be okay with discovering an original Keith Haring mural under the wallpaper in my kitchen during a renovation, like those lucky bastards did in Tribeca. That would be epic. But if I ever catch some commoner scribbling illegible letters onto the bus stop terminal down the street, ooh boy. Now, I’m not claiming to be some tough guy, but when I’m absolutely forced to I will not hesitate to call 911.

That said, if I later found out they’re verified on TikTok, perhaps I’d pay their bail. But only if they swore to do a custom commission on the side of my second home that complies with the strict regulations of my HOA.

Just to clarify, I’m not some typical stuck up gentrifier with a trust fund and a Tesla. I drive a Nissan Leaf. But I’m also something of a graffiti artist, myself. I used to make custom stickers and put them on the back of stop signs near every Whole Foods in Manhattan. They said “Give Peas A Chance” with a cute graphic of baby vegetables holding hands. Tragically, my career as a guerrilla visual artist was cut short when a security guard caught me and said I could face a small fine if I didn’t remove my stickers.

After apologizing profusely, I took home a valuable lesson. Graffiti is beautiful and should be celebrated by all who can monetize it. Otherwise, it’s purely vandalism and has no place near my properties.