Opinion: Every Band’s Best Album Is the One I Heard First 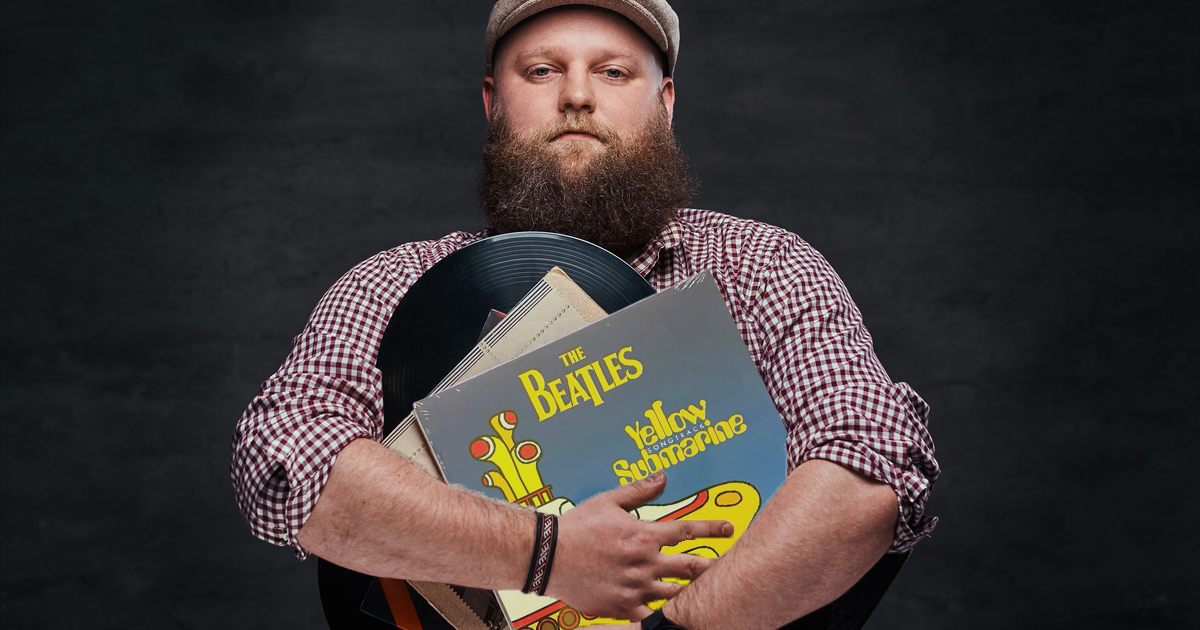 The big music publications are scared. No one clicks on articles anymore except for clickbait-y Top 100 lists. They would all go out of business if people learned the one simple trick to determining a band’s best album. Do you want to know what that method is? It’s easy.

The best album from any band is whichever one I heard first. You name a band, and I’ll tell you their best album, definitively and objectively.

Misfits? “Earth A.D.” Boom, easy. First punk album I ever heard. Which also makes it the greatest punk album of all time. But up there is also the Ramones’ “Road to Ruin.” This might be a controversial pick, but I’ll tell you why it beats out their earlier masterpieces: I heard “Road to Ruin” before I heard those other ones.

This rule applies to genres outside of classic punk — let’s talk metal. Metallica’s highest artistic peak? “ReLoad.” All the shit before was too fast. You couldn’t hum it! “GIMMIE FUEL! GIMMIE FIRE! GIMMIE DAT WITCH HEIDI’S EYE!” That shit rocks so hard. I first heard them at an Orioles game. Iron Maiden friggin’ crushed it on “Virtual XI” with singer Blaze Bayley. All the albums I heard afterward sound like some namby-pamby opera wannabe with his nuts in a vice-grip.

I honestly feel bad, because Rolling Stone and Pitchfork are going to go out of business now that I made all their list tactics obsolete. Oh well, if they didn’t have the insight to realize that I heard David Bowie’s “Earthling” before “Low,” that’s on them.

In fact, let’s go further into classic rock territory. Pink Floyd’s best album is, and will always be, “Ummagumma.” With a song title like “Several Species of Small Furry Animals Gathered Together in a Cave and Grooving with a Pict,” you’ll wish you were here listening to this one on vinyl with me. Led Zeppelin? “Coda.” Got it at Goodwill thinking it was some lesbian thing. My bad, but great album. The Beatles? “Yellow Submarine.” Only Ringo should have ever been allowed to sing, since the title track was one of the first songs I remember hearing as a kid.

Well, that was a fun chat about music, but I need a break. I’m gonna go watch the best David Fincher film ever, “Alien III.”