If the President Is 15 Minutes Late, We Are Legally Allowed to Start Looting 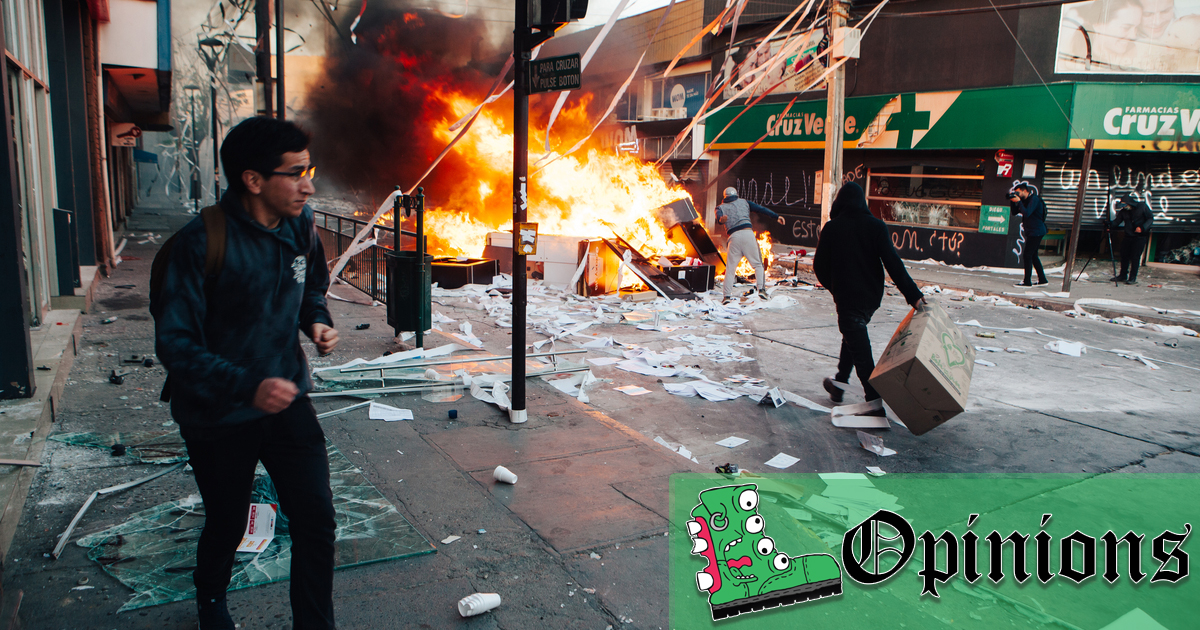 As we wait patiently for president dementia tits to take a break from eating taco bowls while wiping his ass with girl scouts and weigh in on this uncertain situation, please allow me to take this opportunity to explain an old constitutional loophole. I’ll explain the specifics in a minute, but to summarize; the constitution says that if the president is 15 minutes late to respond to a crisis, then we are legally allowed to start looting.

The rule, which totally exists and you should not fact check it, is written in tiny letters under the big, fancy-ass “W” at the start of the preamble. Officially, it reads; “In the event that the president of this new union, elected by the people for the people, should ever be one-quarter hour tardy to respond to a crisis, then it is the duty of the people to immediately descend into a rage of violent, anarchic hooliganry.”

America was still new and untested at the time, and the founders wanted to give everyone free rein to go apeshit in case the president went rogue or died from a curable disease. The rule was first used in 1889 when then-president Grover Cleveland failed to respond to a nationwide grain shortage in time, and the resulting carnage was so great that it rerouted the Mississippi river and obliterated the third Dakota.

If our president fails to act and this rule goes into effect, then I expect to see everyone doing their part. It is your constitutional obligation as an American to loot and fuck shit up as much as possible if the time arises.

Choosing not to go ballistic is unamerican and disrespectful to our founders. If I don’t see you running out of a burning Piggly Wiggly with a plasma screen tv and family-sized bag of Funyuns, then you sir are dead to me.

Hopefully, it won’t come to that, and the president will get a plan together soon. He better hurry though because the clock’s ticking…