Actually, I’m Allowed to Say It Because Both of My Parents Are 100% Boomer 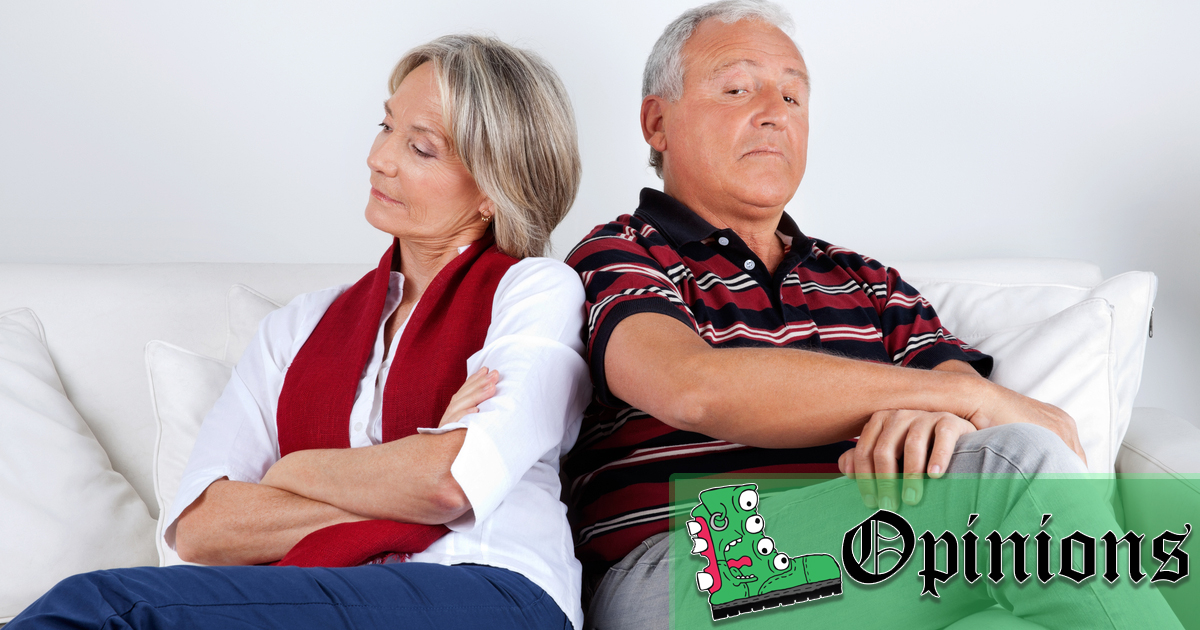 The word “boomer” contains decades–nay, millennia–of pain, hatred, and abuse. Millennials toss it around flippantly, making it the punchline of hurtful, problematic jokes. In an age of progress, the use of this racial-ish epithet is a major step backwards.

But I’m allowed to say it.

Why? Because both of my parents are full-blooded, 100% Boomers. So technically speaking, I have a genetic pass to use the Boom word because of my DNA. I will unapologetically continue to use it.

But just because I say boomer around you constantly doesn’t mean that you have the same ability. This privilege doesn’t offset the systemic hurdles we boomer children must overcome. So just stop. It still stings when I see that word in tweets by those who aren’t a Person of Boomer.

In a way, I’m kinda taking the word back. It’s kinda like how gays took back the F word, and you can only say it if you have one or two gay friends and they’re not around.

My mom was born in 1956, and my dad 1955. You can’t get any more boomer than that. Peak boomer age. When they were young, everyone said it. Hell, even President Nixon showed a rare sign of moral ambiguity by using it with vitriolic tone on secret tape recordings in the White House.

And if it angers you that you can’t say “boomer,” I want you to take a long look in the mirror and ask yourself why you want to say it in the first place. Why does it make you feel “cool” to be able to say it? As someone who uses it regularly, I promise you that the world would be better off if this word were never created.

But I cannot change the past; “boomer” exists and is used to sling hate back and forth on social media. I’m going to say that your heritage should be at least 3/4 Boomer before you can get a pass for the word. And the rules apply at all times. No, it’s not OK for you to say it in your car, even if you’re by yourself. And don’t you dare say it at karaoke, when you’re singing “Rocket” by Beyoncé.