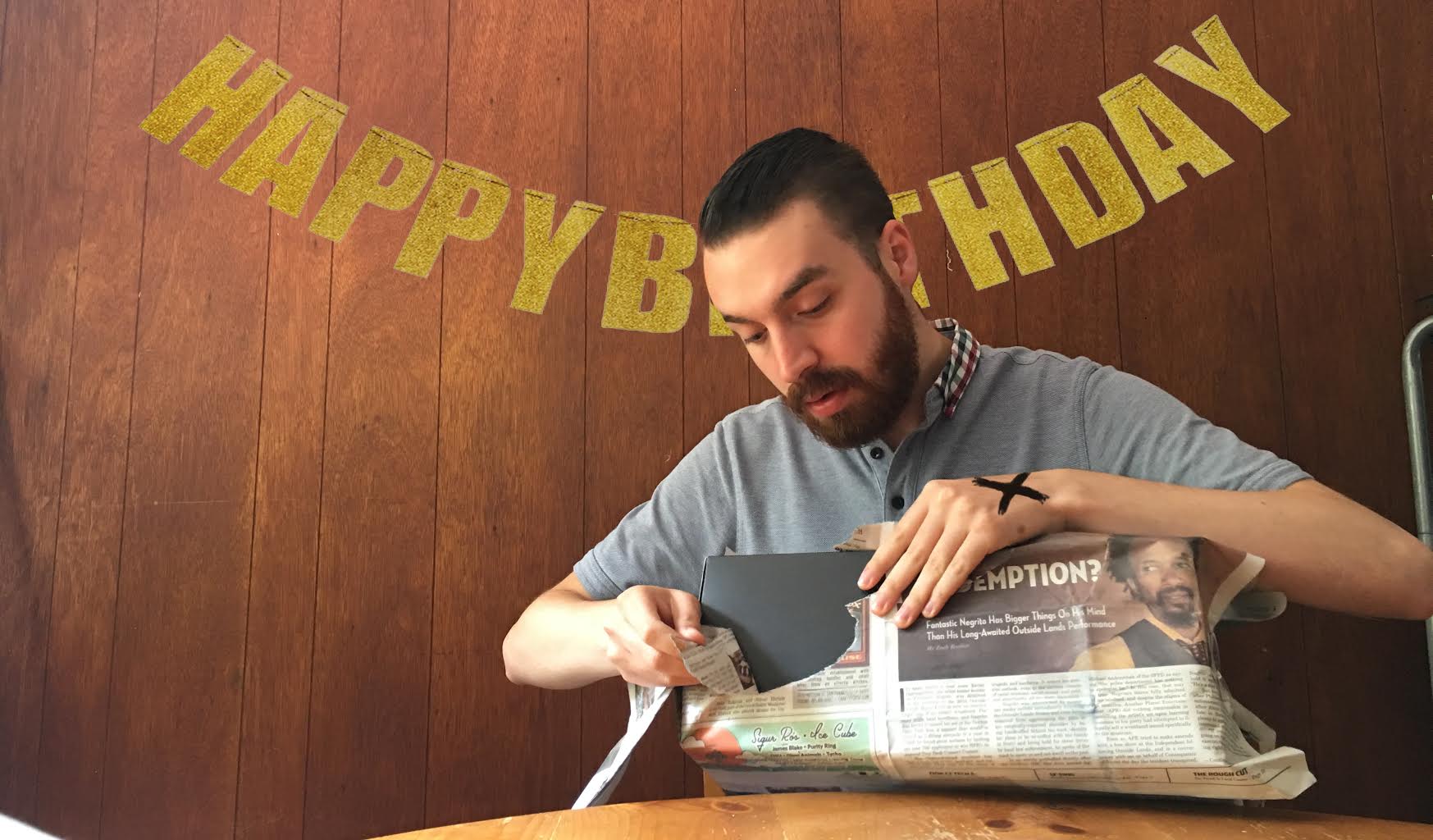 FORT WORTH, Texas –  Danny Lopez, the longest-tenured straight edge member of the Fort Worth hardcore scene, celebrated his 24th birthday at a small private ceremony with friends and family, sources confirmed.

“When I was 16 and I told people I was straight edge, everyone said it wouldn’t last, that it was just a phase,” said a teary-eyed Lopez as he avoided the smoke from the recently blown out birthday candles. “But look at me now, still here, still edge. Let me be an example for the younger generation.”

In order to remain straight edge, Lopez has battled many obstacles, each challenge more daunting than the last.

“Danny and I claimed edge on the same day; we were edge brothers. When I started casually drinking four months later, everyone thought Danny would be next,” said ex-friend Rob Merrimack, who has not heard from Lopez in almost a decade. “Glad to hear he is still edge. He won’t accept my Facebook friend requests and I’ve heard he still wants to fight me. If you will excuse me, I am trying to study for a test. I just got into graduate school and it has been a lot of work.”

Lopez is proud that he has easily breezed through many life events and milestones with his edge intact.

“When I got a car, I put a straight edge bumper sticker on there. When I turned 18, I didn’t start smoking,” said Lopez as he freshened up the X’s drawn on his hands. “Age 21 was a breeze because nobody wanted to hang out with me anymore. Next year I will be able to rent a car. Can you imagine that? A straight edge person renting a car?”

However, not everyone in the Fort Worth scene is as excited by Lopez’s ability to remain straight edge at such an advanced age.

“That little twerp is such a poseur. Maggie Daily, the owner of the vegan pie shop downtown, has been straight edge for the past 25 years and nobody is throwing her a parade,” said show promoter Darcy Lavoix. “He was bragging to me about how he is the oldest edge person in town. When I mentioned Maggie, he just said, ‘Girls can’t be straight edge’ and walked away. Fuck that guy.”