Obama Promises to Pardon All Edge Breakers Before Leaving Office 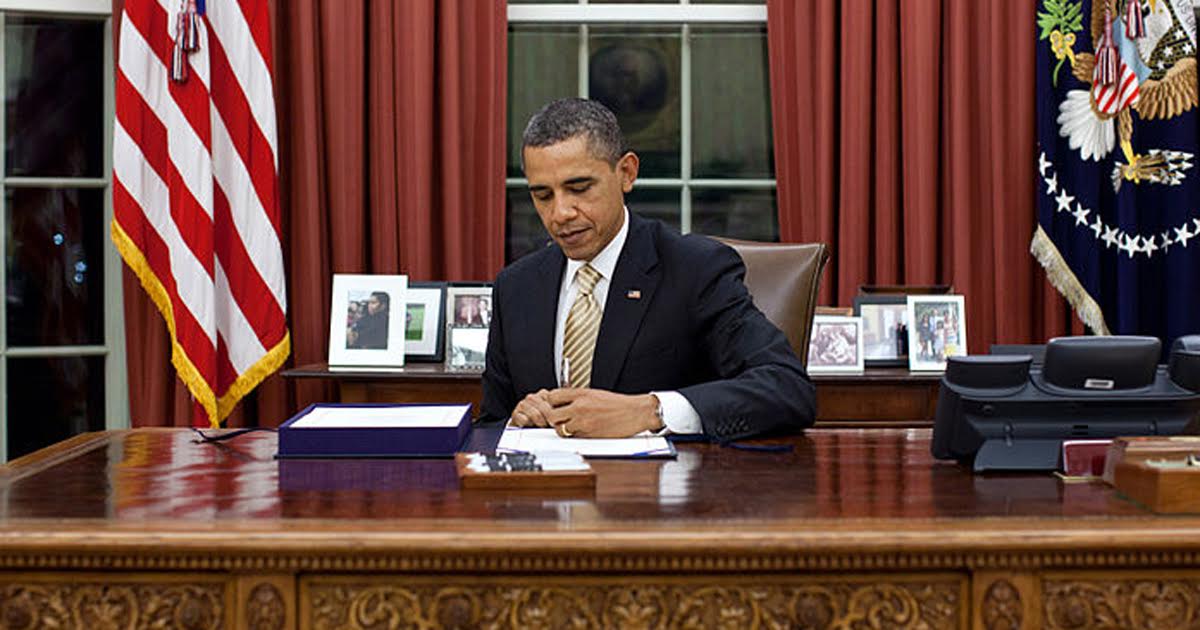 WASHINGTON — President Barack Obama stunned the nation today by promising to pardon all edge breakers before leaving office in January 2017.

“I know this must come as a shock, considering my administration’s dedication to a drug-free lifestyle,” Obama said, gesturing to a copy of Minor Threat’s Complete Discography on the Oval Office turntable. “2016 has been a fucking rough year for everyone. We can’t fault anyone for wanting to drown some sorrows.”

“I’m not proud to admit it, but I drank two cases of Natty Ice after I saw the election results,” said Chief of Staff Denis McDonough. “My friends aren’t returning my texts, and I already have one guy emailing me about what I’m doing with my Swatch watch.”

News of the pardon brought relief to a nation still reeling from post-election existential crisis hangovers. Even true edge believers, like A.F.I. frontman Davey Havok, praised the Obama administration for this pardon.

“I don’t normally condone weak-ass shit like breaking edge, but, I mean… I get it. Obama recognizes it’s been a rough few weeks,” Havok said, touching up the X’s on his hands with a Sharpie. “But he better not go easy on people who go ‘straight edge for the weekend.’ Fuck that shit.”

Savvy political commentators believe there may be an ulterior motive behind the pardon. “Trump and Pence are notorious teetotallers,” said journalist Stina Greenfield. “They want to pass legislation that would criminalize ALL edge-breakers. With this pardon, Obama is kneecapping their controversial ‘Make America Straight Again’ initiative.”

While the announcement has garnered overwhelming public approval, it has some critics — chief among them renowned edge activist and First Lady Michelle Obama. “I’ve said from the start that Barack needs to be harder on secret sippers. This legislation is bullshit,” Ms. Obama said, showing off the new stick-and-poke “EDGE 4 LIFE” tattoo on her right forearm to the White House press corps.

The Commander-in-Chief visibly winced when asked about his wife’s disapproval. “She still hasn’t forgiven me for not getting Judge to play the White House lawn for that little fest we put on. I’m probably crashing in the Lincoln Bedroom for a while,” President Obama said, taking a long sip from a silver flask in his jacket pocket. “Who’s still straight edge these days anyway? Grow up.”