“Nothing Really Offends Me,” Says Walking Embodiment of White Privilege 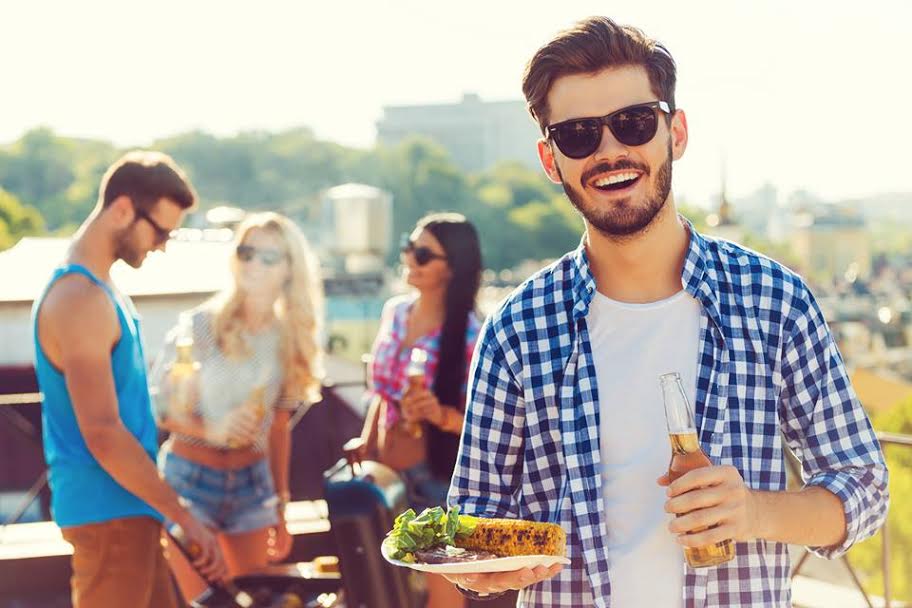 Bernard attributes his inability to be offended to what he calls a “highly-refined sense of humor,” developed through years of watching cable television in his parents’ suburban home positively portraying people of his kind.

“I grew up watching tons of shows like Chappelle’s Show. They made fun of white people all the time, and I thought it was hilarious,” said Bernard as he strutted about a department store free of suspicion. “So when I see people get mad over a joke, I just want to be like, ‘Whoa! Relax, it’s just a joke.'”

Punching down through a bin of candy, Bernard then added, “If I spent my life getting offended every time a commercial portrayed some doughy white guy as a buffoon, I would never sleep at night. You need to be able to laugh at yourself.”

Related: “This Is An All-Inclusive Space,” Says All-White, All-Male Audience

Leslie Schwartz, Director of Social Science at Chico State University, believes Bernard is just one of millions of straight white males that believe they do not possess the ability to be offended.

“I see people much like Mr. Bernard all the time, under the impression that there is no way to offend them. It is actually very easy to: point out the undeniable benefits of being born white and male in American society, and watch their heads nearly explode with outrage,” said Schwartz. “They might counter that males have a shorter average lifespan than women, but that’s typically due to the long-lasting effects of rage-filled head explosions.”

Fortunately, not everyone in the Bernard family is unaware of their benefits by birthright. Adam’s older brother, Kevin Bernard of Portland, Oregon, takes full advantage of his social benefits by regularly informing people-of-color when they should find something offensive.