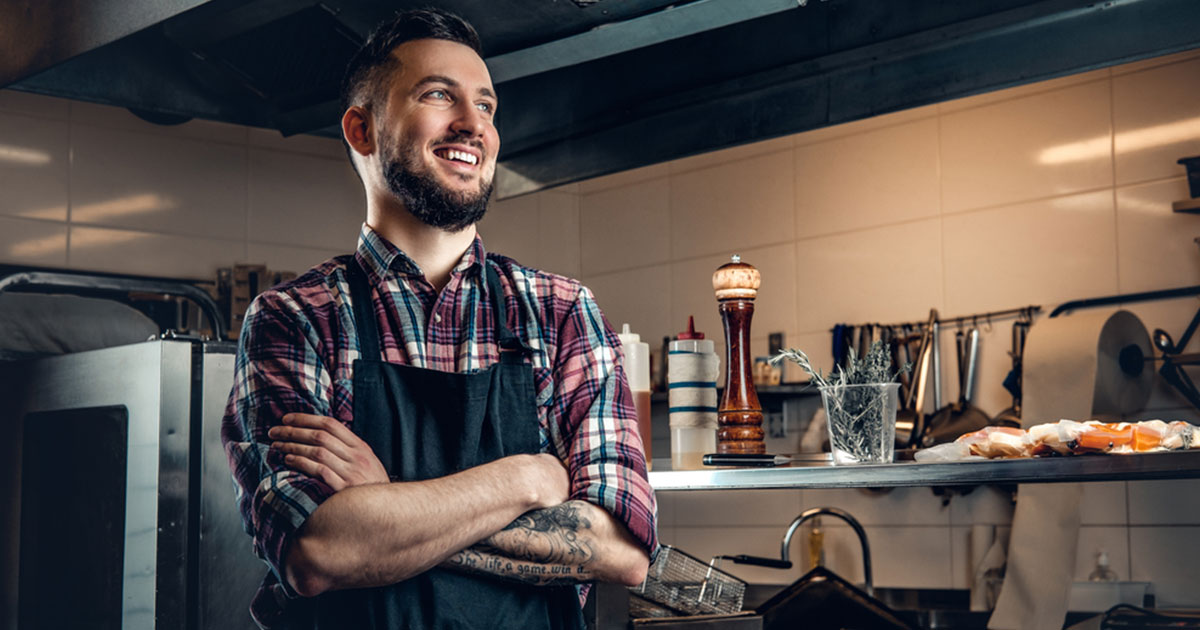 CHICAGO — It may seem like an odd fit: farm-to-table meals served in a neighborhood once known for arson and gang activity. But the new Dumpling Fire restaurant in the Pershing Square neighborhood boasts a vegan-friendly menu, an extensive craft cocktail selection, and a playlist full of hip-hop music loved by the neighborhood’s current and displaced residents alike.

“I really love the atmosphere of this neighborhood, which is why we’re super psyched about opening up here [in Pershing Square],” said Carter Hamette, indie restaurateur and self-proclaimed “gnocchi-holic.” “There’s a palpable culture here of working-class families, immigrants, and ethnic minorities, and we’re confident our black mushroom shumai and tilapia banku, alongside some tunes from the golden age of hip-hop, will be a killer addition to the ‘hood.”

The restaurant is located the former home of Uplift Chicago, a youth outreach center sponsored by a local Catholic parish, St. Mary’s Church. The center, which first opened in 1989, was a hub for neighborhood teens looking to spend recreation time away from the harsh winters and persistent gang activity.

“It really was a neat place. The landlord gave us a great price, and gave the center 90 days to find a new home. We even salvaged the old boombox they had lying around,” said co-owner Michel Arnold, gesturing to the cassette player now mounted above the bar. “You can’t beat the crisp, analog sounds you get from an old-school ghetto blaster. Can I say that? Ghetto blaster? What’s more, the thing’s probably worth $200 now. They had no idea. Thanks, Uplift Chi!”

Longtime residents, however, look back less fondly on the center, which reportedly never smelled like butternut squash ravioli or pork belly gyoza before.

“The whole place was sort of an eyesore. I was always afraid to walk by it at night,” said Lionel Warner, a 27-year-old graphic designer at a downtown firm. “Once I complimented a kid on his Biggie Smalls t-shirt, but they all looked at me like I was an alien or something. Granted, I was trying out my new conical bike helmet/goggles pair, and this was back when I was experimenting with dying my beard braids different colors. But still—the nerve of some kids.”