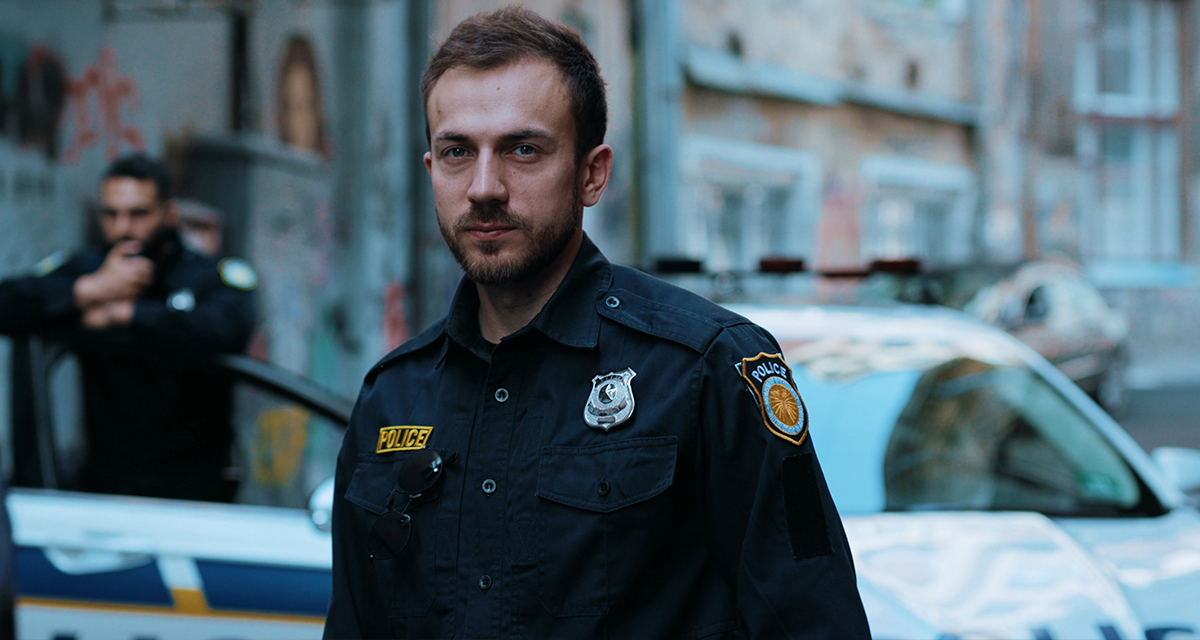 USA — A cold-blooded killer who threatens the safety of everyone around him due to his uncontrollable rage and easy access to firearms was put on paid administrative leave today.

“It’s just good to get a guy like this off the streets,” said local police captain Joe Herkins. “And force him to think about what he’s done while cashing a paycheck in a tropical paradise somewhere. He’ll just have to oppress minorities without a gun for a few months and see how he feels about his actions after that.”

The anti-social madman was forcibly given an all-expense paid vacation after managing to murder an unarmed black man, due process, and the integrity of the entire American justice system during a single, routine traffic stop.

The former playground bully, who now belongs to a national gang of super predators responsible for countless slayings and who are known to be well-equipped with military-grade weaponry and vehicles, will thankfully be kept from prowling the streets for the small amount of time it will take him to get a wicked-nice tan.

But with his connections in high places and a strong no-snitching culture shared by fellow gang members, legal experts — and others who have given up hope — expect him to not only serve hard time under the hot sun of scenic Cancun, Mexico, but most likely also be legally forced by his superiors to sight see and finally visit all those places he’s always wanted to check out but never really had the time to because of work.