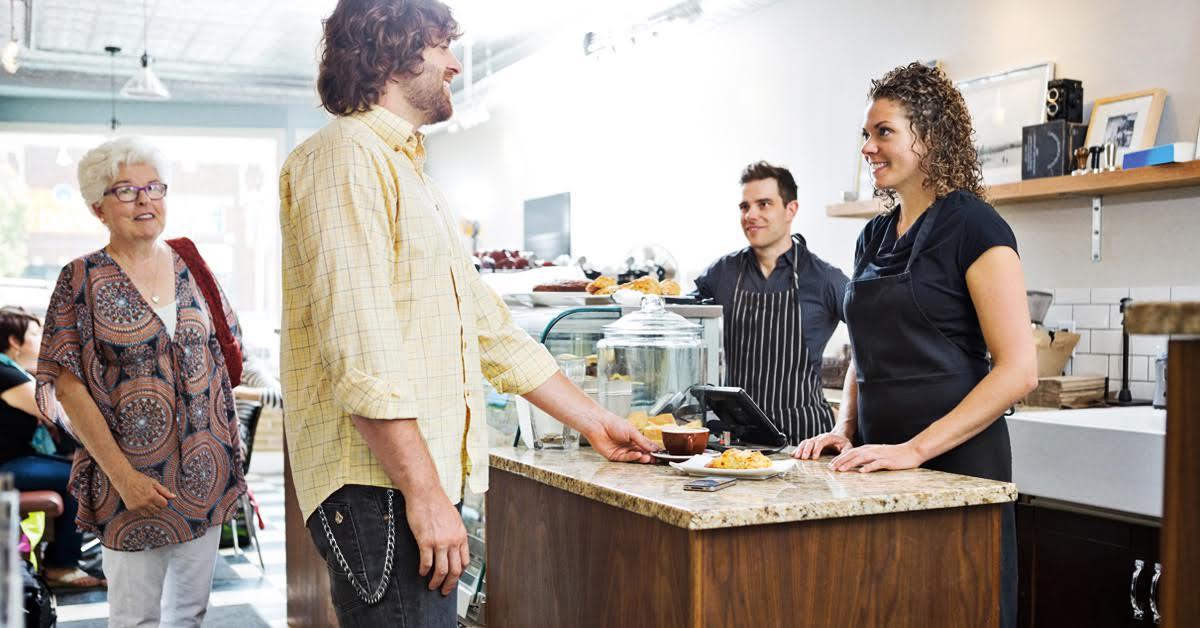 OKLAHOMA CITY, Okla. — Marcus Brooks is a well-groomed, successful software engineer in his mid-thirties. What separates Brooks from his peers is his “bitchin’ chain wallet” — the last tangible link to his nu-metal phase, a genre of music he hasn’t consumed in over 15 years.

“I listen to pretty much everything nowadays, you probably can’t tell but I used to be into super heavy shit like Sevendust and PM5K,” said Brooks. “Those mosh pits were insane man, can’t believe I never got seriously injured. But jeez man I haven’t listened to Limp Bizkit or anything like that in forever, why does everyone think I am still into that?”

While Brooks’ choice of accessory is a red flag to those around him, he believes it is purely coincidental that he has more discussions about P.O.D on a daily basis than the actual members of P.O.D.

“When I was in high school I was way into the scene. I had the spiked hair, I wore my sunglasses on the back of my head when I didn’t need them, I had gloves with the fingers cut off all the time, it’s what we did man,” said Brooks. “Now I wear sensible khakis but kids outside of 7-11 that want me to buy them cigarettes still think I am part of that scene.”

As a young professional Brooks has developed a more mature style and has not donned a visor beanie, or hoop earrings for over a decade as well as significantly reducing the size of his pant legs. However, the chain wallet remains.

“Honestly, Marcus is a great guy and he’s really cute, but whenever he asks me to dinner I get this vibe he’ll take me to the mall food court and I cancel,” said coworker Rebecca Munz.

Astoundingly, the otherwise sane Brooks believes his chain wallet is still cool and serves a purpose. “Nobody is going to be able to pick my pocket with this bad boy right here. This chain is a lifeline,” he boasted before continuing, “and if I ever get that motorcycle with the flames on the side I’ll be set.”