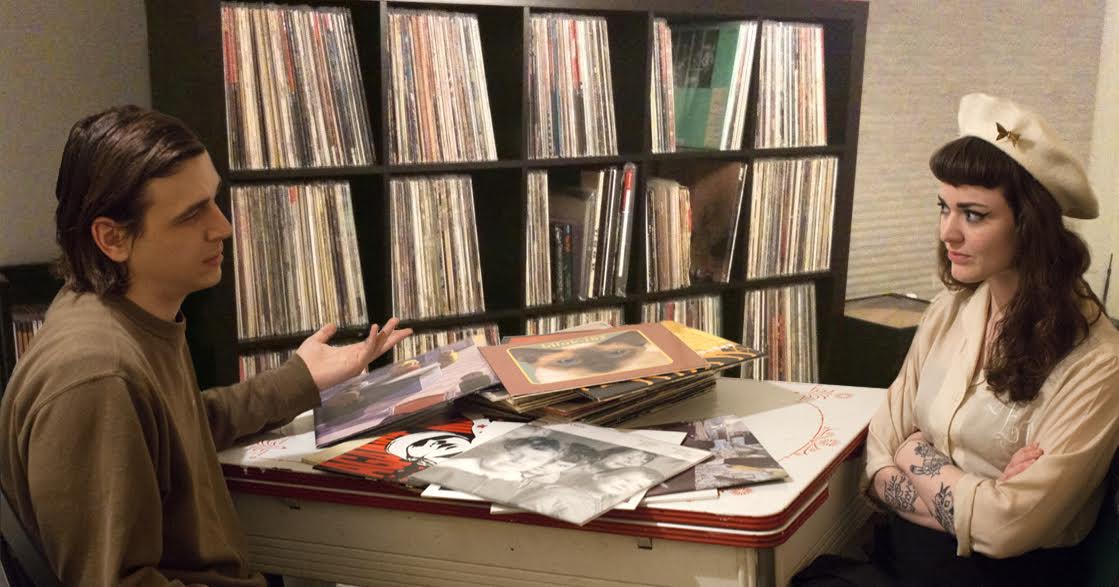 SEATTLE — Local man Richard Smalls discovered a series of photos late last night of his girlfriend’s ex-boyfriend, leading him on a desperate search to determine if her ex had a bigger record collection, according to sources close to the situation.

“I just keep finding out more about [Melanie Hayes’ ex],” said Smalls. “I know he was a drummer in five different hardcore bands, and works part-time at a record store. My last girlfriend said I had a huge one, but she was pretty inexperienced. I don’t really know if she’s the best judge.”

Sources noted the couple’s relationship has started to unravel due to Smalls’ constant need for more information about Hayes’ last relationship.

“It doesn’t matter to me if a guy has a small record collection, just as long as he knows how to use it,” said Hayes. “I’ve dated guys with huge collections, and some of them couldn’t even line the needle up.”

Smalls reportedly grilled Hayes about her ex’s collection well into the night.

“Melanie finally admitted her ex had the entire Black Flag discography. I’m talking full lengths, 7” EPs, Japanese imports … even a few of the rare 10” packages,” said Smalls. “And you know what they say about guys into Black Flag. I wonder if she even feels anything with me.”

A recent study on the male psyche published in the New England Journal of Medicine showed that 70 percent of men worry about how their record collection stacks up to those of other men. Researchers believe it is a genetic determination — a man is expected to have a small collection if his father also had a small collection.

“A man’s record collection is an extension of himself. Some guys just have bigger capacity than others,” said Dr. Lisa Reed, co-author of the study. “It’s nothing to be embarrassed about. Interestingly enough, with the emergence of new audio formats, we found the average male record collection decreased significantly over the last 20 years.”

Hayes sadly reported she ended her relationship with Smalls due to his obsession.

“I need a man secure in the size of his record collection,” said Hayes. “It’s a shame it didn’t work with Smalls. He had the biggest penis I’d ever seen.”