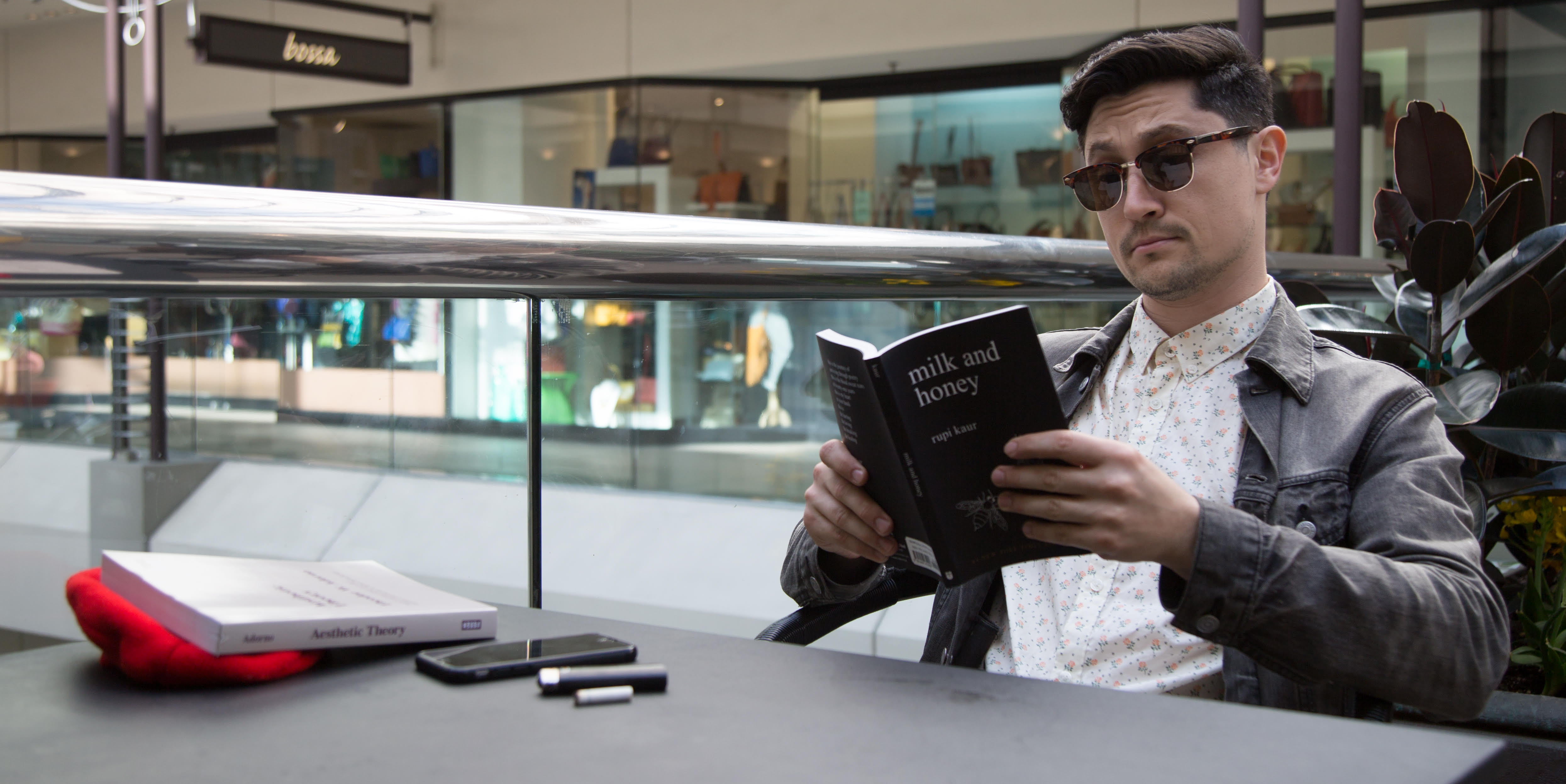 SCOTTSDALE, Ariz. — Local women found conclusive evidence that God doesn’t know what they want, sources confirm, based on the existence of Chad Tuckers, the most recent gift to their gender.

A 37-year-old realtor and Komodo dragon-breeder, Tuckers was allegedly gifted to women by God just over a month ago.

“The ladies kind of got the raw end of the deal with this Creation thing,” the Lord, God, confessed. “Taking the wrap for that whole Eden fiasco, getting ground under the boot heel of patriarchy for millennia — I’m just trying to make it up to them by giving them something nice for a change.”

According to multiple reports, the gift has not been well received by the fairer sex.

“No woman I know would want to be with a man who owns a stretch hummer and has ‘No Fat Chicks’ tattooed on his abs,” Scottsdale neurosurgeon Hannah Arenas said. “And he smells like an explosion at the Axe body spray factory. Why would a benevolent God do this to us?”

“He wouldn’t stop talking about how much he liked giving oral,” Blake revealed. “‘I’m the Takeru Kobayashi of eating puss.’ He actually said that to me. Does that mean he eats, like, 56 vaginas in one sitting? I pretended I had a family emergency and left as soon as I could.”

This is not the first time a gift to women from God has backfired. A 2014 gifting of Silicon Valley guru Simon DeMarcuse was so poorly received that the Vatican had to issue a mea culpa on His behalf a few months later.

The Lord’s repeated failures to give women something they want have reportedly been so embarrassing, even His enemies have been inspired to offer advice.

“I told Him to just give them all a Groupon for a bomb-ass massage, or a night with Idris Elba,” Satan, the Ruler of the Demons, admitted. “Surprise, surprise — He didn’t listen to me. Last I heard, He was putting together a 20-something surfing entrepreneur named Kendall who’s really into men’s rights. I’m sure that’ll go over well.”