Man with G Clef Tattoo Must Be a Musician or Something 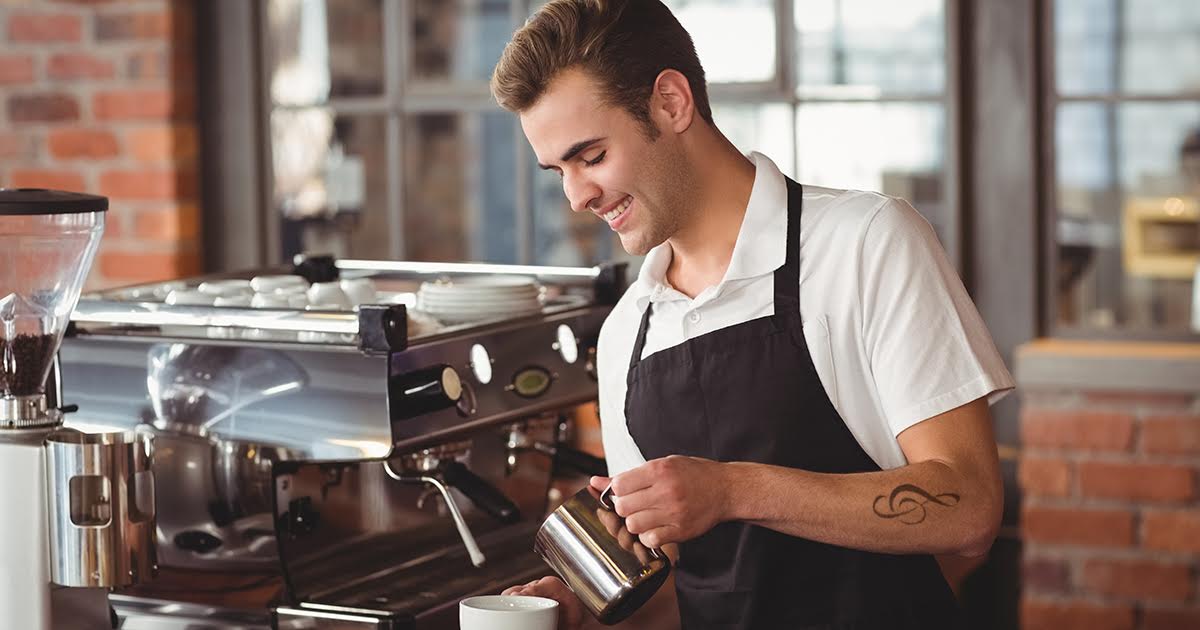 BROOKLYN — The new, fresh-faced barista with the prominent G-clef on his forearm at the Pure Grind Coffee Roaster in Bushwick allegedly “must be some sort of musician or something,” according to multiple patrons at the café.

“I come here every day to work on my screenplay,” said Davis Carlyle, a self-described playwright. “When I saw his tattoo, I couldn’t help but think, like, ‘I bet this guy probably plays a hell of a piano.’ He seems the type of guy that could really surprise you on the ivories. Maybe I’ll cast him in my movie about a group of teenagers coming of age during the Cold War.”

Others, believing the barista is “clearly” into musical theater with the tattoo representing his passion for the stage, disagreed.

“Just look at him — floating around the place, giving people their coffee. I keep expecting him to break out into song,” said Lilly Sheets, an exterior designer sneaking glances at the barista. “He really projects when he yells out someone’s name; you can tell he’s got good diaphragm control. That’s something you learn on stage.”

The barista’s air drumming to the Phil Collins classic “In the Air Tonight” only caused further confusion.

“You’d expect a guy with a tattoo like that to be proficient at all air instruments, but his drumming was god awful,” said longtime patron Elsa Finch. “It was super off-time. He hit fake cymbals during the snare part and crossed his arms all funny… no drummer has ever played like that. I don’t know what to think anymore.”

The unresolved debate ended when another patron wondered aloud if the dishwasher’s facial tattoo meant he had killed someone while in prison.