Ex-Boyfriend Wakes in Tub of Ice with Hoodie Missing 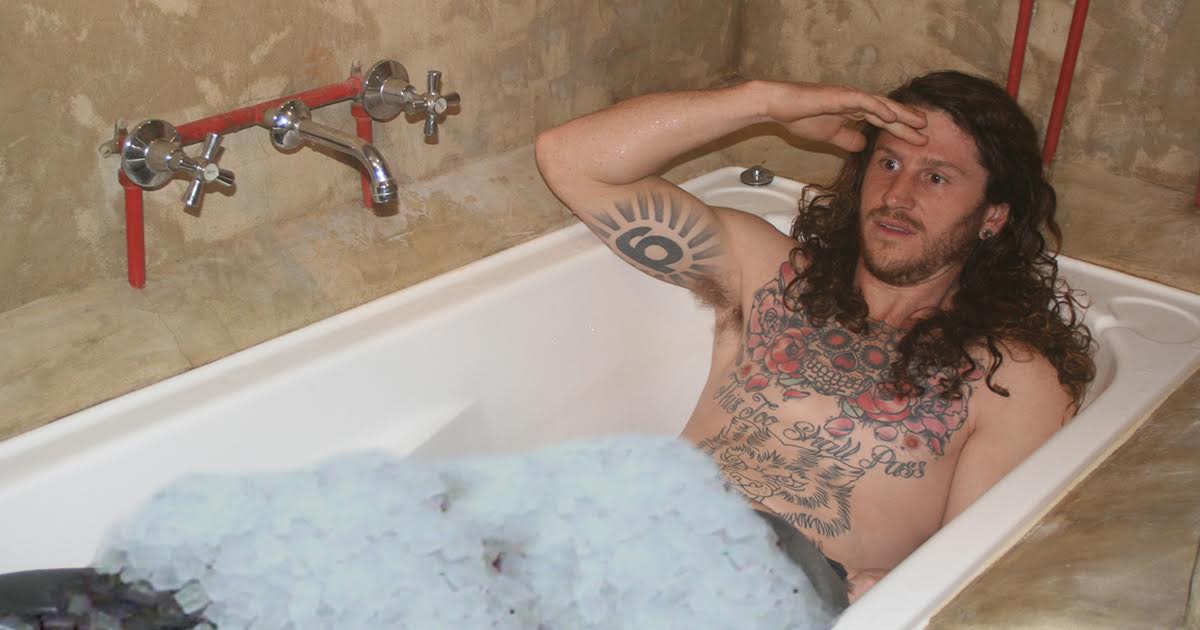 CHICAGO — Recently single Alex Parker was stunned to awake this morning in an ice-filled bathtub with his favorite hoodie forcefully ripped from his person and missing, according to police reports.

“The victim is currently recovering comfortably at home. We will try our best to recover the missing hoodie, but these things move fast on the black market,” said Chief Investigator Arnold Bloom. “For all we know, this thing was already sold on eBay and is halfway to Timbuktu by now.”

Sources close to the 22-year-old Parker confirm his longtime girlfriend, Brittany Owens, had ended their relationship earlier that evening, which led him to local pub Ralphagin’s for a particularly heavy night of drinking.

“Brittany did it. I’m, like, 99 percent positive Brittany did it. Man, I hope this doesn’t scar,” said Parker as he ran his fingers across the rug burn around his midsection. “Before I blacked out I distinctly remember tying it around my waist. I don’t normally wear a sweatshirt like that, but it got warm out, and I didn’t feel like carrying it all night.”

With no physical evidence to back his claims, Parker cited his intimate knowledge of the suspect to support the accusation.

“She always left the house without a jacket, and she’s one of those ‘always cold’ girls, too. Which makes sense, considering it’s hard to pump blood to your extremities when you have no fucking heart,” a visibly hurt Parker said. “That was an original American Nightmare hoodie — they’re impossible to get now. It better be sealed in a garment bag and hung up somewhere safe. Honestly, I’ll probably need to sell a kidney or two to afford another one.”

When reached for comment, Owens did not hesitate to implicate herself.

“Oh, Christ. If he wants it that bad, he can just grow a pair and come pick it up,” she said. Owens, looking at the crumpled hoodie on her bedroom ottoman with other clothes too clean for the hamper but too dirty for the closet, added, “I’ll give him a week to get it before it’s going to Goodwill.”