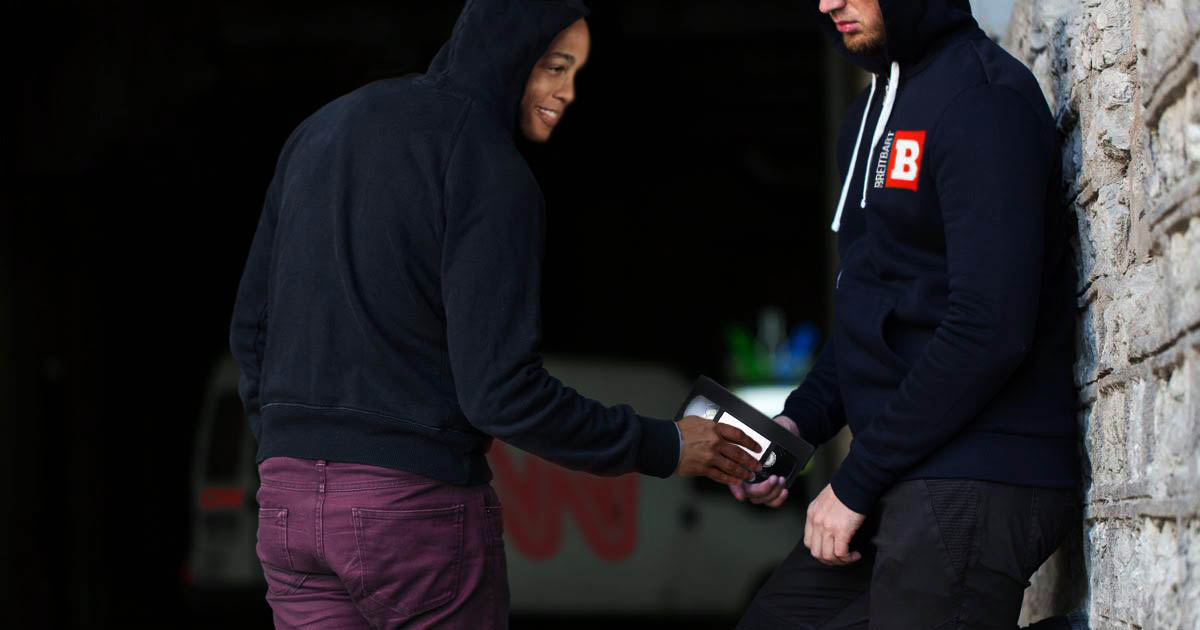 “Well, you see, I ain’t namin’ names,” said Heller, “but I got a man comin’ up on me in desperate need of an audio recording of the President’s happenings. I hooked him up with a cassette of the briefing, a bottle of cologne, and some Spanx for his lady.”

Lemon, who was unexpectedly barred from a press gaggle, had to get creative to access information about the leader of the free world. “The President goes off about the press during his CPAC speech, and now, I can’t get into the room to hear about it! I’m not a proponent of piracy, but they gave me little recourse,” he said. “Also, I got Billy Joel tickets from Eel before. He’s a solid guy.”

The New York Times, Politico, and other banned outlets quickly caught wind of the recordings and tried to track Heller down at his usual spot in the Washington Highlands area of the nation’s capital. “They must be pretty desperate to come around to this part of town,” said resident Damien Dawkins. “I mean, we get the occasional congressman down here lookin for a pick me up, but damn!”

“I wouldn’t normally go to the inner-city without a cameraman and audio guy,” said Huffington Post reporter Allie Nelson nervously. “But the first amendment is as stake here, and I’ll do whatever it takes to find this Eel guy.”

“Excuse me, sir! Do you know a Mr. Eel?” she then shouted after a passerby.

Several of the banned outlets reportedly reached out to The Eel to try to get tickets to the next briefing. “Nah, man. Town’s dry,” Eel reportedly said. “But I got 2017 Global Prayer Gathering passes if you’re interested. Comes with mini-bluetooth speaker. $50 and it’s yours.”

When reached for comment, The Eel was unsure why so many reporters were interested in the tapes.

“I don’t get why these folks even want this junk,” the cloaked shadow of a man said. “It’s just some guy named Sean stuttering and saying ‘literally’ and ‘the President has made very clear’ over and over again. I thought my player was busted at first, but my hookup at Breitbart says, ‘Nope, that’s just how he talks.’”