Ambient Musician Not Sure if She Should Play Next Note Yet 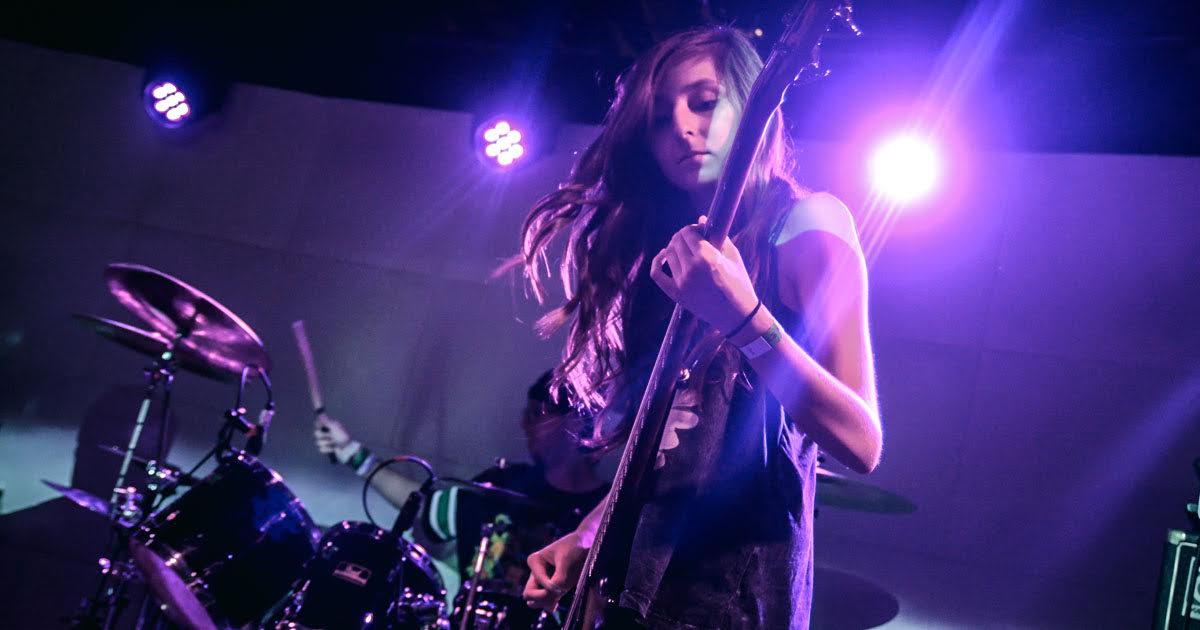 TACOMA, Wash. — Local ambient musician Kim Pruden can’t decide if she should play the next note of Erica Shaffer’s minimalist composition “withdrawal and/or (re)mind(er),” according to audience members now waiting for over 17 minutes at the Old Stone Concert House.

Pruden admitted in an aside that her decision does not come lightly. “I could tell from their faces how meaningful that last E-flat tritone was to these folks,” she said privately. “I’m just not sure they’ve had the proper amount of time to reflect on that tonal strike.”

Ordinarily, the sheet music would provide a clear direction for the performer. However, Shaffer’s score falls outside of “normal circumstances,” according local musicologist and beret owner Lyle M. Harris. “Standard notation will tell you exactly which notes to play and how long you should play them for,” he said. “But the sheet music for Shaffer’s piece is largely comprised of receipts from a grocery store she visited in Kuwait during her time in the Peace Corps.”

Without help from the sheet music, Pruden chose to gauge the audience’s reaction to determine her timing, but has garnered mixed results.

“I had plenty of time to check in between notes — half of them look completely bored, but another quarter of the crowd seems very meditative. Which is definitely different than being bored, trust me,” said Pruden.

Pruden confirmed the remaining fourth of the audience left after six notes, or “about 50-ish minutes.”

Despite the sparse nature of the performance, a number of audience members expressed their discontent with Pruden’s hurried interpretation.

“I thought this was supposed to be ambient music,” said noted critic Joseph Palmer. “But she went ahead and played note three after only nine minutes of silence. Apparently we’re getting the drum and bass remix tonight.”