Aging Goth Removes Ribs to Put Socks on With Ease 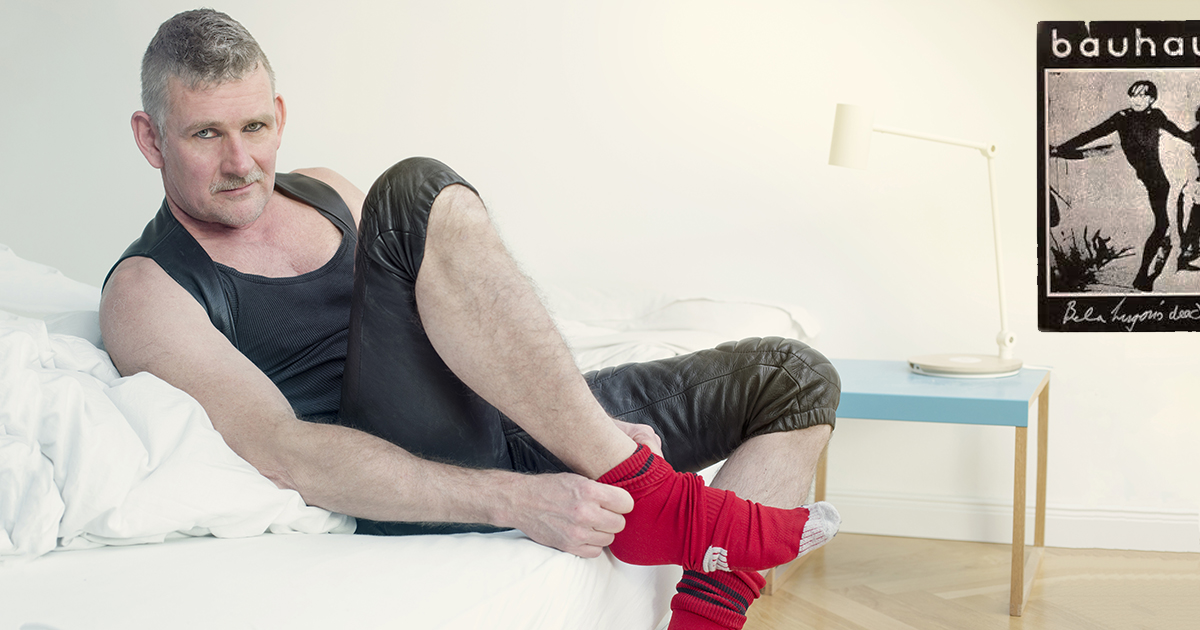 NEW ORLEANS — Local goth Peter “Draven” McGinty, burdened by his age and weight, has surgically removed his lower two ribs to alleviate his struggles with putting on his socks, confused surgeons confirmed following the operation.

“Every time I try to put my socks on, it ends in failure and wheezing,” said the melancholy McGinty before the operation. “I thought about removing my lower ribs back in the ’90s for… other purposes, but didn’t follow through. Now I need the procedure just to make it through this dire world of pure blackness with my boots on instead of flip flops.”

“You might not believe this, but Peter used to be a God amongst men. That’s why we called him ‘Draven’ — like from The Crow,” lamented Thatchborne over a chalice of absinthe. “But now that he looks more like Marlon Brando from The Island of Dr. Moreau, the procedure makes perfect sense. I thought about doing the same thing in my youth to help with corset training, but I’m old fashioned. I just developed an eating disorder.”

Though they ultimately conducted the operation, McGinty’s medical team was hesitant to perform the surgery, and repeatedly urged him to try more routine procedures.

“I commonly recommend my patients with weight issues undergo gastric bypass surgery, followed by a lifestyle change to a well-balanced diet and exercise,” said Dr. Kendra Patel. “This bizarre rib resection, while not medically warranted, did satisfy his issue and grant him ‘street cred.’ The whole thing seemed like bullshit to me, but he paid cash up front and I have a yacht to pay off, so, whatever.”

Following the successful surgery, McGinty is recovering and looking forward to dressing himself without passing out. While the goth is now more aware of the benefits of exercise and diet, he still allegedly believes it is “much too mainstream” and “too positive to endure.”