Yngwie Malmsteen Album Not Living up to Cover Art 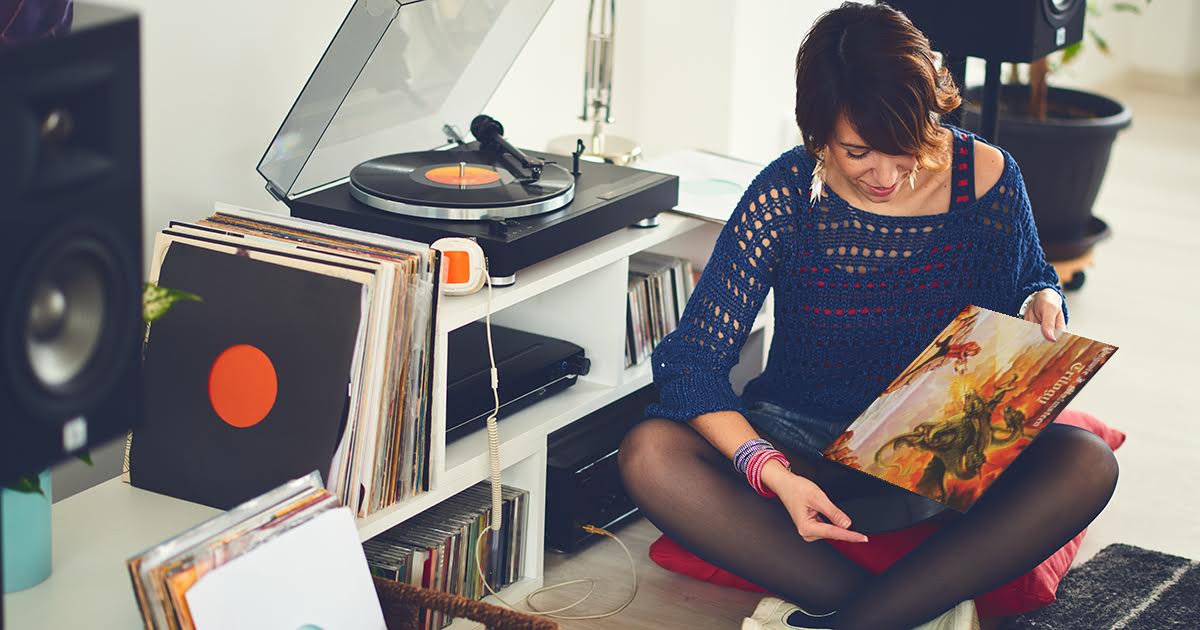 NEW HAVEN, Conn. – After purchasing Yngwie Malmsteen’s Trilogy, an album with a cover depicting the musician slaying a three-headed dragon with his six-string battle axe, local vinyl collector Sylvia Carpenter realized you cannot judge an album by its badass cover.

Carpenter, a fan of the warm analog tone vinyl records provide and of high fantasy literature, was shopping at area record shop Merle’s Record Rack when an old metal album struck her eye. Its cover featured a man standing firmly on a rocky plateau, using a guitar to fend off violent blasts of flame from an angry dragon as majestic rays of light fill the sky.

“It looked like maybe it was an album about fighting mythical creatures. I was hoping for some Lord of the Rings references, or, like, Arthurian legend,” explained a disappointed Carpenter. “I thought ‘Yngwie Malmsteen’ could be Swedish for “Dragon Murderer” or something. It turns out it’s just this guy’s name.”

Malmsteen is a neoclassical metal virtuoso known for his incredibly fast guitar playing and baroque-inspired riffs, however, it is not believed he has ever countered the fiery breath of dragons using only a Fender Stratocaster.

Carpenter claims she was also misled by Trilogy’s track listing, featuring songs like “Fire” and “Dark Ages,” which are not songs about medieval fantasy warfare, but rather about being depressed. “I’m not into this,” she adds, “I wanted wyverns and battleaxes and all I got was a bunch of minor arpeggios and 17-minute guitar solos.”

When reached for comment on the dissatisfied customer, the legendary guitarist was less than amused. “That album was a lot of hard work. I didn’t just show up to record my guitar then leave. I had to stick around yelling at everyone so that all the backing tracks were to my liking. What gives her the right to speak ill of my music? I will release the a fury of 1,000 suns upon her from my six string battle axe,” shouted Malmsteen, before slamming his phone to the ground.

Carpenter plans on returning the album in exchange for Nirvana’s Nevermind, an album she believes is about childhood development.