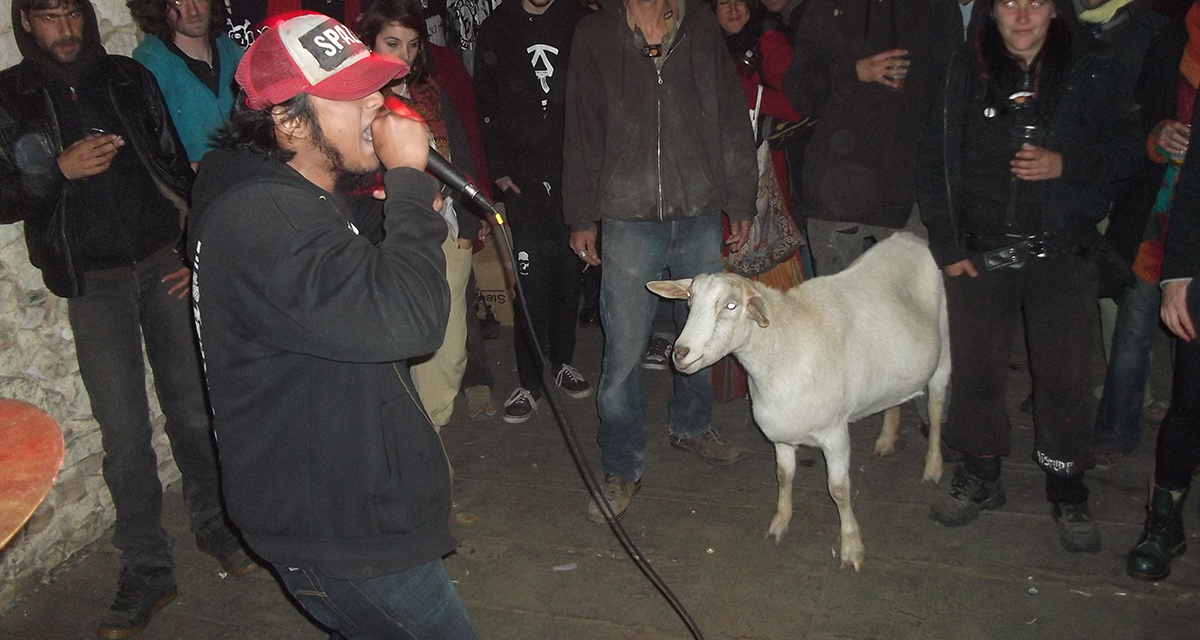 SINGAPORE — Members of grindcore trio Wormrot announced their vocalist Arif Rot is being replaced by the random goat that became an internet sensation after being photographed watching the band at a show in 2012.

At press time, Wormrot’s newest member was seen eating a variety of tin cans and dozens of copies of the band’s fourth studio album “Hiss.”