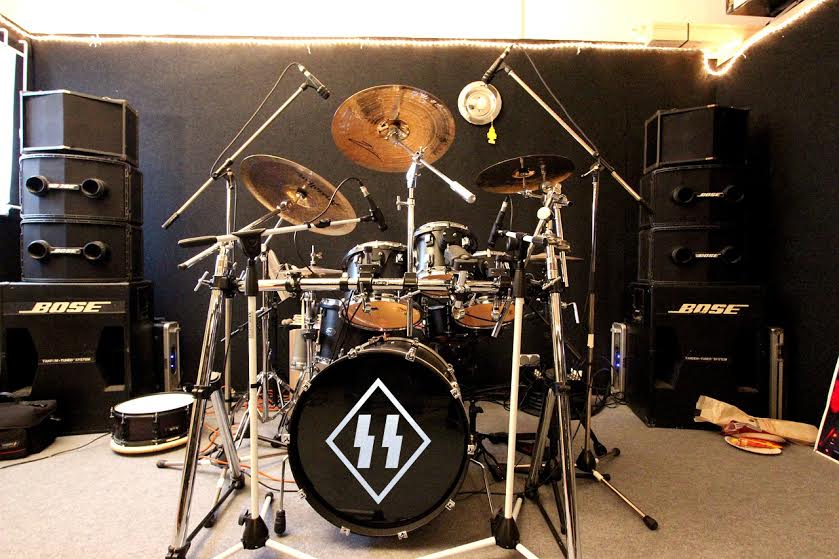 “’It Was The Best Of Times, It Was The Nors’t Of Times’ is clearly the band’s most offensive piece of work, and one of most appalling and ignorant things to come out of the Bakersfield scene in decades,” says local distro owner Danny Collins. “I’ve never heard such vapid, tasteless drumming in my life.”

Collins staunchly opposes the band and has vowed to keep the EP out of his distro.

“I refuse to be associated with ‘music’ like this. I don’t want people to think that I condone any artist who can’t even play in 4/4, let alone cut-time. It is 2015 — take some lessons, educate yourself,” said Collins, never making reference to the album’s horrible lyrical content.

Amid all of the new found infamy, Norse Horse has been reveling in the controversy, desperately hoping it leads to more people checking out their bigoted, hate-filled music that lacks any sense of rhythm due to its lackluster drumming.

“We staunchly believe in our First Amendment rights and can say with absolute certainty we are practicing our right to free, out-of-time expression,” says singer Charlie Horse. “So what if our drummer plays like a toddler with an inner-ear infection? This is America! It is his GOD-given right to do so in this country!”

Related: Breaking: Oh Fuck, This Is A Nazi Band

Not all of the feedback on the release has been negative. President of the local chapter of the Knights of the Aryan Brotherhood, Pete “Beatdown” Downs has declared the new record an instant classic.

“Drums are a hard instrument to master, our brothers in Norse Horse are on the front lines protecting this country from tyranny so maybe they don’t have time to find a drummer with basic percussion skills,” said Downs from inside his jail cell.