Tour Bus Quits Band to Go Back to School Bus 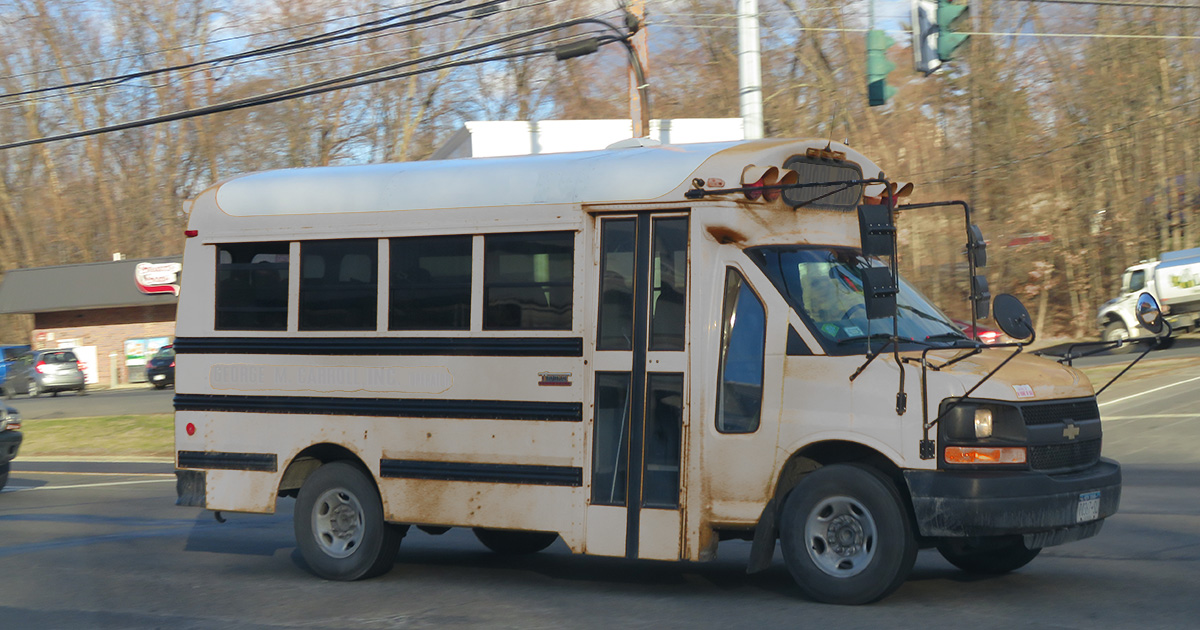 NORTON, Ohio — Pop-punk trio Stutter Step were stranded alongside I-76 early this morning after their tour bus quit the band to go back to being a school bus, eyewitnesses at the Greasy Spoon truck stop confirmed.

The repurposed tour bus reportedly abandoned its bandmates five months into a grueling bi-coastal tour, due to what witnesses called a “full-on breakdown.”

“I heard it yelling about how the band was going nowhere, and how it wishes it didn’t leave school so early… and then something about it being sick of everyone calling it a piece of shit all the time,” recalled truck driver Denny Mares. “I’ve seen a lot of crazy stuff out on the road, but that’s gotta take the whole fuckin’ cake, right there.”

Before peeling out of the gravel lot, the bus collected its thoughts to express what it had suppressed for years.

“Road life difficult. Me heart not in it. No matter how full tank is, always feels like me running on empty,” the bus sputtered. “I’m finish. Respect me wishes, or suck me tailpipe.”

Although not entirely out of its character, the bus’s bandmates were ultimately blindsided by its decision.

“That thing is so temperamental,” vocalist Lisa Dorsey said. “No one in this band thinks they’re too good for their jobs, except for, apparently, the bus. Well, sorry, bus, but someone has to sit in the parking lot and hold our spot, lug our shit across state lines, and hide our weed in their caboose. That stuff just took up too much of our drummer’s time.”

After undergoing restorative bodywork, the bus plans to return to a less-taxing lifestyle of transporting unruly children to and from elementary school. The bus’s parents, two senior Megabuses familiar with the severity of road life, applauded the decision to pursue a more stable career.

“This be great move for mental and mechanical health. The urine, the vomit, the lice — it no way for bus to live so early in mileage,” the bus’s mother said. “Our sweet bus have less bodily fluids and destruction now that it be chauffeuring 30 small kids instead of three adult punks.”

Wear this shirt to a house show to make a friend, or enemy — honestly we’re not sure.