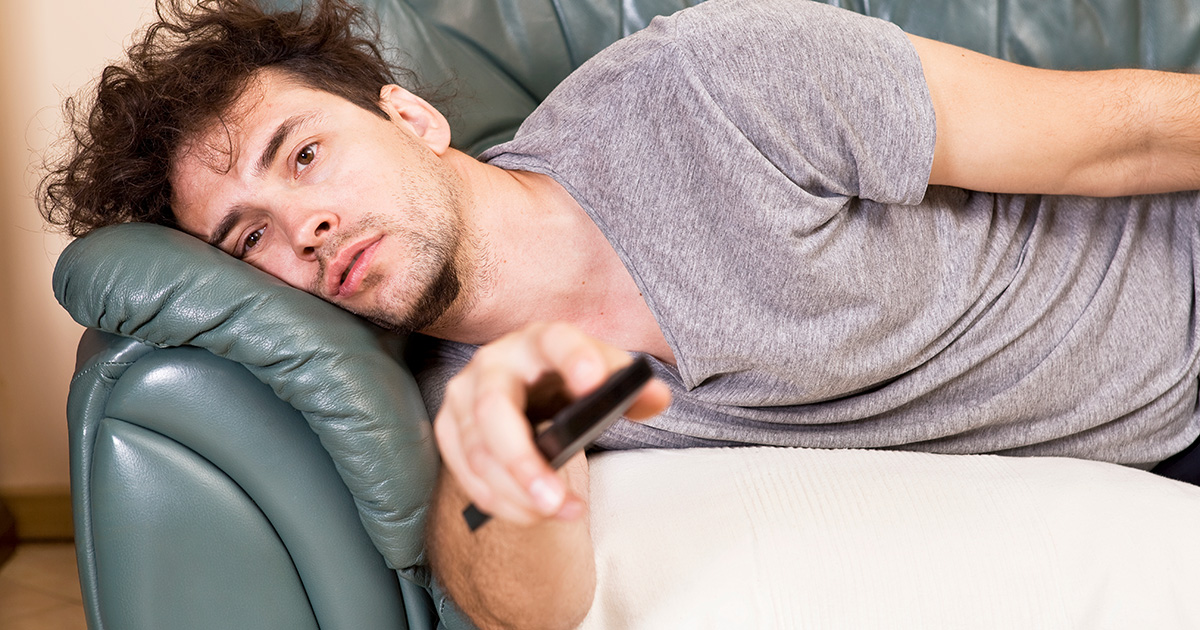 So many great albums came out this year, and while you definitely meant to listen to them all, did you? What do you think?! You still have albums you’ve been meaning to listen to from 2011, if you think 2021 is the year you’re gonna add anything new to your “music to check out” list, you’re only fooling yourself.

Still, here are 9 great albums that were released or repressed in 2021 that you’ll definitely get around to listening to by 2031, but probably not a minute sooner.

AMERICAN FOOTBALL ‘RARE SYMMETRY / FADE INTO YOU’
This is a great one for letting everyone know is “definitely on your list,” but will only reply “Ah, nah man, not yet but I hear it slaps,” when asked if you’ve taken a single minute out of the last 12 months to listen.

PORTRAYAL OF GUILT ‘CHRISTFUCKER’
Tabs, tabs, tabs — that’s exactly where this album will live throughout multiple devices in your home that you interact on every day, and that’s exactly where it will stay until you drop your phone in the toilet and have to get a new one because you thought you “would never need” AppleCare.

FROM AUTUMN TO ASHES ‘TOO BAD YOU’RE BEAUTIFUL’

This 20-year anniversary of this album’s release, so just think how excited you’ll be to celebrate 30 years of not getting around to listening to it. I mean, they say that wine gets better with age, so why wouldn’t this album? You’ll likely still be pounding Mad Dog 20/20 in 10 years anyway, so just think of this record as fortifying and getting sweeter with time.

LARS FREDERIKSON ‘TO VICTORY’
You already kind of heard part of one song from this one in a friend’s Instagram story, so honestly this one might not even make the list, you’re basically the band’s biggest fan, or can at least claim to be when one of the members dies.

CRUMBSUCKERS ‘LIFE OF DREAMS’
You have to have a road trip taking place somewhere in the next 10 years, right? So shouldn’t you have plenty of time to check this out, right? Yes, certainly. Will you? No, you have to listen to the same three Bo Burnham songs from “Inside” for a few years longer. This repress came out in ‘86 anyway so it ain’t getting any newer.

NARROW HEAD ‘SATISFACTION’
If you listened to this before two presidents from now, how would you be able to say you haven’t listened to new music since just after college, and make that detail a huge part of your entire personality? You couldn’t, so be true to you and just forget about this one entirely. You’re already doing everything you can to repress every memory since 2016 which is when this one came out, so just keep on truckin’, friend.

EDDIE VEDDER ‘LONG WAY’
You will mean to listen to this. You will even want to listen to this. Everyone is a fan of this. But you won’t. You piece of procrastinating shit. Shame on you. Now drink your milk from this saucer like a good kitty until I say you can stop. Filthy.

LAURA JANE GRACE ‘AT WAR WITH THE SILVERFISH’
You had COVID, you hit traffic, your mom died, your car died, you’re going through a breakup… how could you possibly have the time to listen to an entire new album? God, you deserve a break, don’t worry if you don’t get around to this one, our expectations of you are so low anyway we forgot we even asked you to check it out in the first place.

JOHNNY CASH ‘BEAR’S SONIC JOURNALS: JOHNNY CASH, AT THE CAROUSEL BALLROOM’
These songs are old as shit and so are you, so no one cares what you’re listening to now, and they definitely won’t in 10 years. This doesn’t officially drop until 2022, so you can feel good about getting a head start on never listening to this album, ever.