Technically Proficient Guitarist Completely Inept in Every Other Aspect of Songwriting 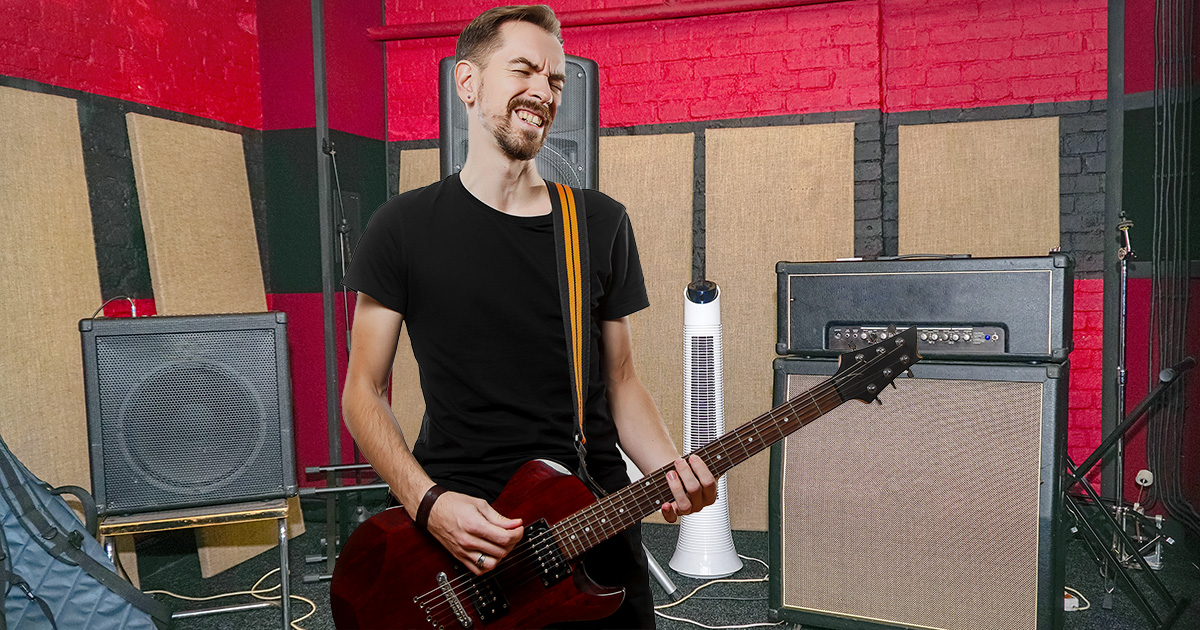 “I’ve spent more than a decade of my life working to become an absolute master of my instrument— every day I spend hours practicing my fingering, and writing riffs that would make Dimebag Darrell look like an amateur. But still, any time I try to put it all together into an actual song, I might as well be trying to perform open-heart surgery with a grapefruit spoon,” explained Garefino. “I can’t read sheet music, I have no rhythm, and I can barely rhyme. Even the idea of verse/chorus/verse perplexes me. Our frontman is a total moron, but somehow he gets it. Fuck.”

“Ronnie’s a great guitarist, nobody’s disputing that. But I don’t know that I’ve ever met someone less equipped to build a coherent song. We literally have to point at him every time his solos happen because he doesn’t know when to come in,” Hemseln said while correcting Garefino’s work in GarageBand. “I really don’t even know how it’s possible that a person can be such a skilled musician, and yet they aren’t even able to string together a few verses. I’ve seen [Garefino] play in time signatures that don’t even exist yet, but the last time he tried to put it into a song, he somehow ended up accidentally disassembling his amp. And when we tried to ask him what happened, he just kept muttering, ‘The chorus’ over and over. It was horrifying.”

“When writing a full song, there are so many elements at play — from structure to instrumentation, to lyricism to cadence, writing any piece of music is a multi-faceted endeavor. Which is precisely why so many great guitarists suck at it,” Casovalo remarked while jotting down a list of words that rhyme with “verisimilitude.” “This is a lesson hard-learned by 16-year-olds at high school talent shows everywhere: just because you can solo for 30 minutes straight doesn’t make you a musician.”

At press time, Garefino had purchased “Songwriting For Dummies,” and subsequently realized he never learned how to read.