Study Confirms Riff Should Have Just Been in 4/4 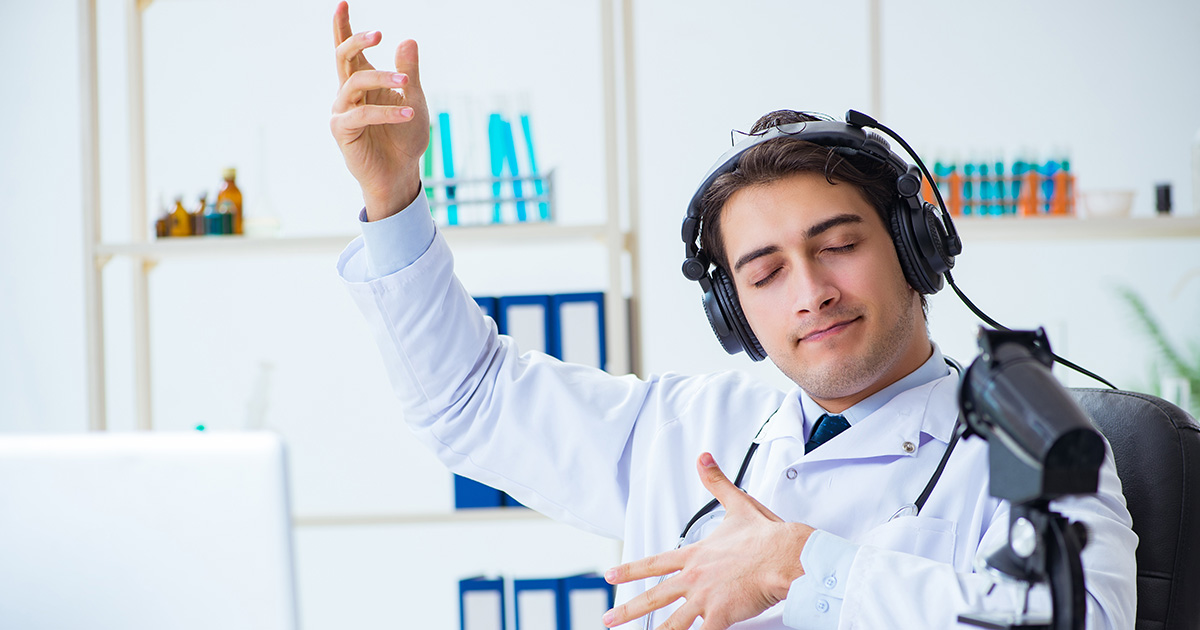 BOSTON — Researchers at Berklee College of Music confirmed today that the opening riff of local punk band Milkmouth’s song “Squirrel Scream” should really have just been in 4/4.

“This is a huge problem in underground rock and punk circles,” explained Dr. Sharon Zaneski, Professor of Composition. “With the growing popularity of math rock guitar virtuosos on YouTube and social media, mediocre guitarists are frequently trying to shoehorn additional complexity into their riffs. But the songs usually can’t accommodate such technical depth.”

“We analyzed ‘Squirrel Scream’ and determined that it could’ve been a great, fun punk song with a catchy opening riff,” continued Dr. Zaneski. “Unfortunately, the fact that the riff is in 15/8 makes it unexpectedly confusing for its genre and thus impossible to enjoy.”

“It’s mostly a catchy song with a great sing-along chorus,” stated attendee Kira Cartwright. “But that fucking intro riff comes back after the chorus, and I totally have to recalibrate my headbanging rhythm. You don’t want to be the only dipshit nodding off-beat — literally everyone in the venue will notice. So the crowd always pulls back when the riff reappears.”

“Our music isn’t for everyone… hell, based on feedback, our music might be for nobody,” said Black. “But we’ll never kowtow to popular trends. We’re working on an album that will set the record for the most key changes in a 90-minute piece of music — we might run the whole thing through an old, broken ring modulator pedal. Milkmouth pushes boundaries and listenability. If you want to ‘enjoy’ ‘good’ ‘music,’ there are countless other bands who try to do that.”

“We challenge fans to tolerate questionable music,” he added. “Doesn’t that mean something?”

Milkmouth’s nonconformist tendencies extend to their merch, of which they have never sold a single one of their asymmetrical crop tops.