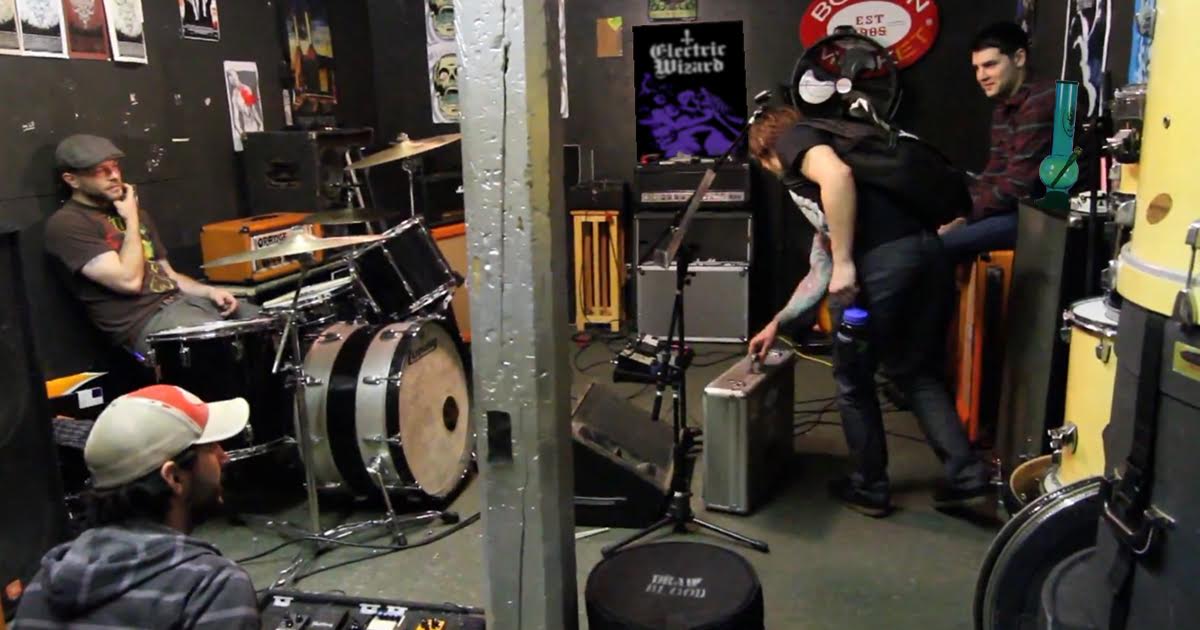 DENVER — Self-described “stoner-tech” metal band Great Barrier Reef revealed today their plans to write a song in a 4/20 time signature, which would be the first of its kind.

“We took a much-needed smoke break at practice when [bassist] Steve [Fernil] goes, ‘What if we wrote a concept album with 420 super-short tracks?’” said guitarist Ricky Hensley. “But, then, I’m like, ‘What if we wrote a song in 4/20 time?’ We knew this was huge, so we immediately took one more massive rip and got to work.”

The rest of the band took the task in stride. “That’s what we’re about: technical music showcasing our love of dank-ass weed,” said drummer Chris Morsat. “Like, we have this new song where the guitars alternate between 17/8 and 22/8 while the drummer plays a straight 6/8. And the lyrics are about this amazing mind journey I went on with my dad a few years ago.”

Morsat added, “The song’s called ‘Bong for My Father,’ if people want to hear it.”

Some music experts remain skeptical of Great Barrier Reef’s lofty goal. “It’s impossible,” said Dr. Marcia Bennett, musicologist from the Berklee College of Music. “The denominator indicates what notes you count… and there is no such thing as a twentieth note. I don’t know why they even brought it up.”

The band, to their credit, claimed they are well aware of this fact. “Listen, I get it,” said Hensley. “Sometimes even I doubt it can be done. But that’s only when societal norms trap my thoughts. Once we smoke this practice space out, the concept becomes a reality, and we know we can stretch the limits of time signatures, man.”

Hensley later credited the band’s enduring strength to the “seriously crisp pulls we get from the Volcano,” a vaporizer known for it’s “prime roastability.”

Despite some initial setbacks, the group is optimistic they can play the song live in the next few months. “It’ll happen as soon as possible, but it’s taking a long time to write,” said Fernil. “But we got some plans to speed things up — Rick scored a bunch of coke for next practice. That should help.”