Soul Asylum Announce They Never Broke Up in Case Anyone Wondering 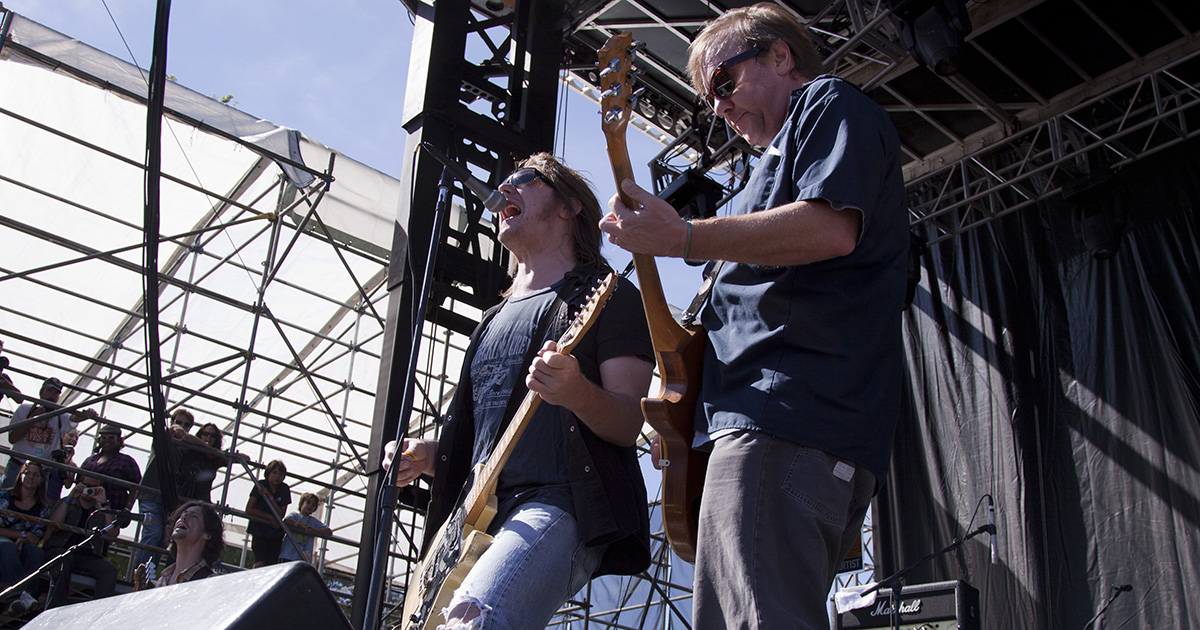 MINNEAPOLIS — 1994’s “Best Rock Performance by a Duo or Group with Vocal” Grammy nominee Soul Asylum announced that they never actually disbanded in case anyone was curious about their current situation, sources who checked the group’s Wikipedia page thereafter confirmed.

“In my opinion, this is an absolute game changer for all fans of music,” said singer and songwriter for the band Dave Pirner before rattling off the names of all 12 of their studio albums in chronological order. “Every now and then we remind the world that we’re still a thing and we’re ready to play a state fair or license our music for all your Toyotathon commercial needs. Otherwise, everyone seems like they forget about us entirely. In fact, that might explain why Spotify only sends us $2.00 royalty checks every few months to split four ways. How else would you justify paltry residuals from a streaming service worth billions?”

The news came as a bit of a shock to the general public.

“Are you kidding me? A little heads up sooner would’ve been nice,” said the band’s longtime manager Kent Appraise before excusing himself to make a few phone calls. “I started managing them during the ‘Runaway Train’ era and had I known that they kept going since then I probably would’ve gotten them some more prominent gigs. Next you’re going to tell me Collective Soul is still putting out new music as recently as 2019 and I shouldn’t have dropped the ball on that one either, as their manager. Unbelievable.”

Experts chimed in on the band’s bombshell announcement.

“There are a ton of bands who made it big in the ‘90s who are surprisingly still kicking it today with new, much less talked about work,” said music critic Diane Wintersfeather. “One could argue that this is largely the fault of music journalists ignoring new material from bands like this in favor of more sensational content. Sure, I could write about Soul Asylum’s latest 2020 release to help promote it. Or I could whip up something more attention-grabbing like, ‘You’ll Never Believe What Soul Asylum Looks Like Today.’ You see, we’re in the business of clicks, and those nostalgia clicks are a journalist’s wet dream.”

At press time, the band announced an upcoming tour and that it was “Blind Melon who wrote ‘No Rain.’ Not us. Stop asking.”