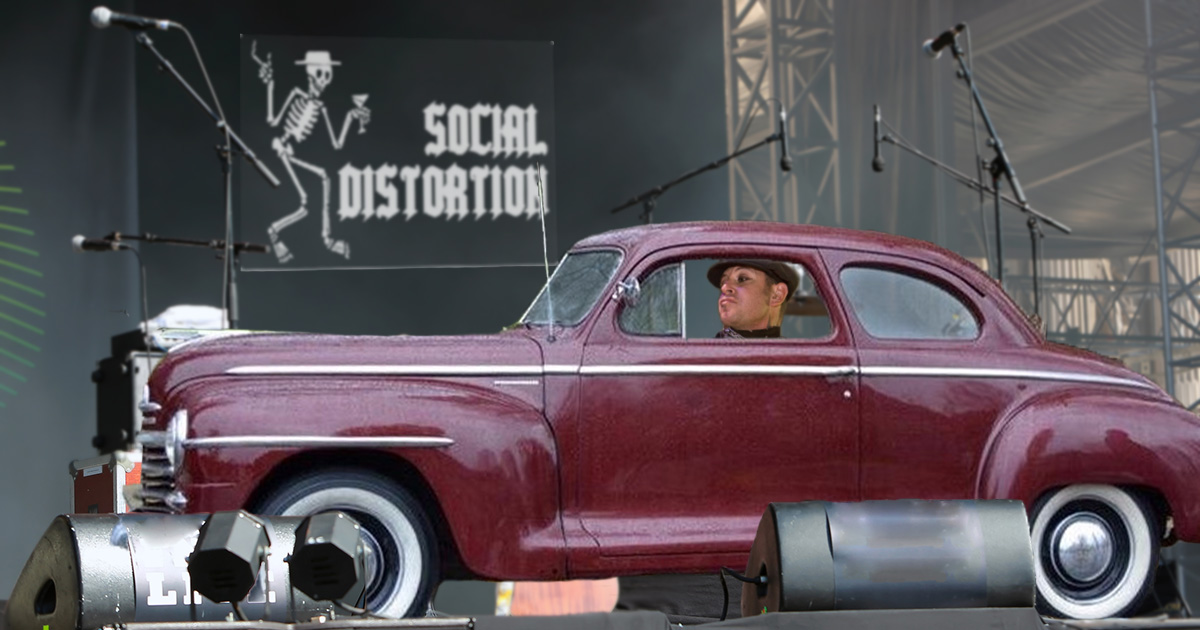 “That was so fucking sick. When the band was playing through their set I was starting to worry that nobody was going to show us what was under the hood of the car parked off to the side of the stage,” said longtime fan Woody Lemire. “But yeah, sure enough, the crowd started chanting ‘Social D’ after their final song, and all of a sudden the car’s headlights turned on and Mike turned the engine over and let it fucking rip. Easily one of the best encores I’ve ever seen.”

Ness admitted he was surprised by the positive reaction to the unique encore of the first few stops of the band’s current tour.

“I knew our fans loved classic cars, but I didn’t realize they loved them this much. We could have probably played six songs and then spent the next 45 minutes doing burnouts in the parking lot and people would have lost their shit, but gas is so expensive we figured it’s best just to let the fans hear some horsepower,” said Ness after changing the oil in the band’s tour bus. “Next tour we’re going to offer some VIP packages where fans get to sit in the back seat while I rev the engine, maybe even have a couple people hold a flashlight for me while I change some spark plugs.”

Venues hosting Social Distortion are making special accommodations in order to get the mint condition 1946 Plymouth Deluxe on stage for use during the encore.

“Last time Social Distortion played the Bay Area, they had an entire 1950s diner with a fully operational soda fountain on stage, so we knew that we had to be prepared,” said UC Theatre talent buyer Dillon Hammond. “Thankfully their stage dressing is rather tame on this tour in comparison. All we had to do was build a ramp to the stage and then their road crew will throw up a few posters of pinup girls, some vintage tool cabinets, and install one of those rigs to pull an engine in order to make it look like the car will be in an authentic garage.”

The band’s management reminded all potential showgoers that they will need to sign a waiver before entering the show that allows Ness to punch them in the face if they are a Trump supporter. 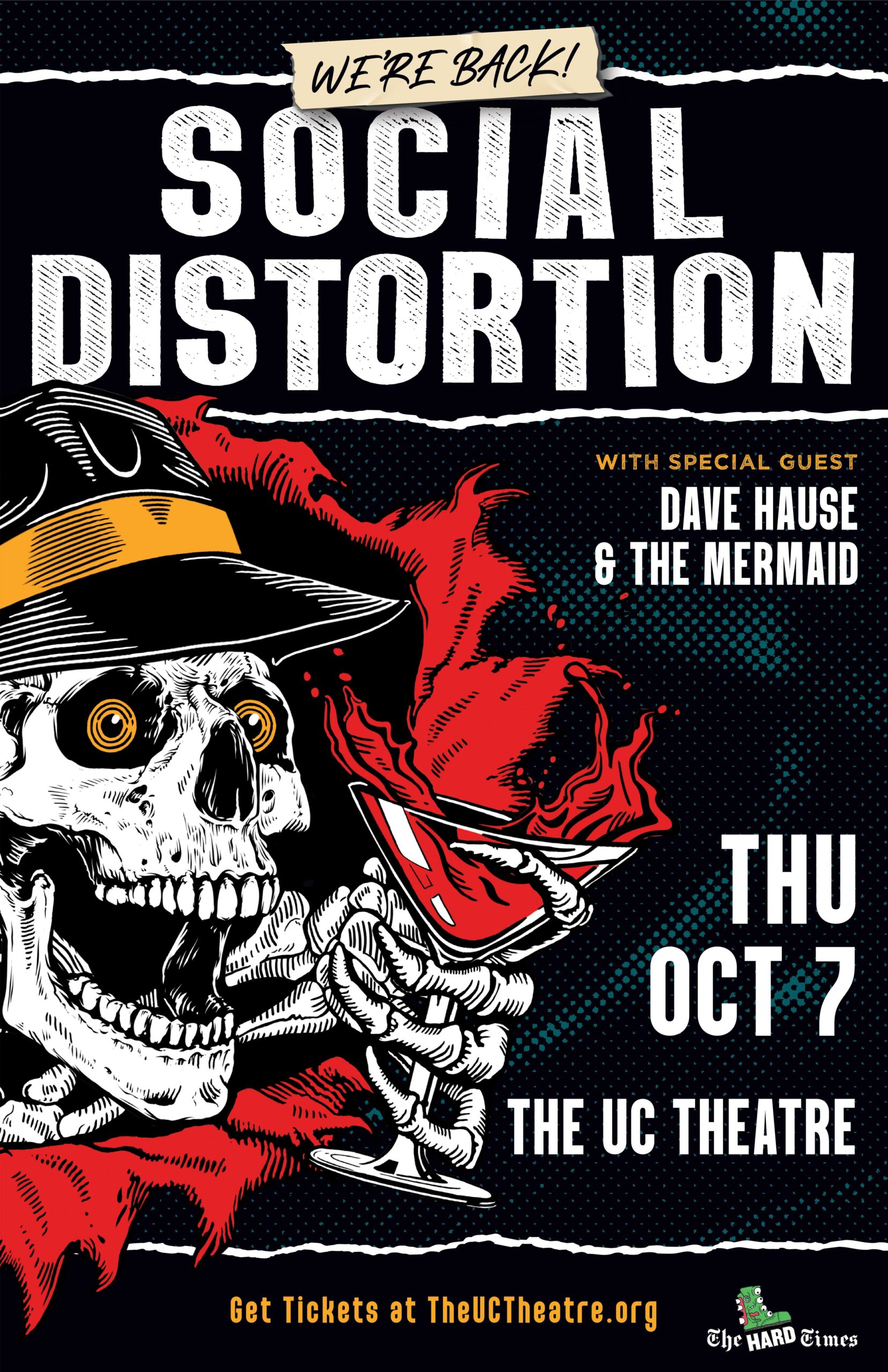