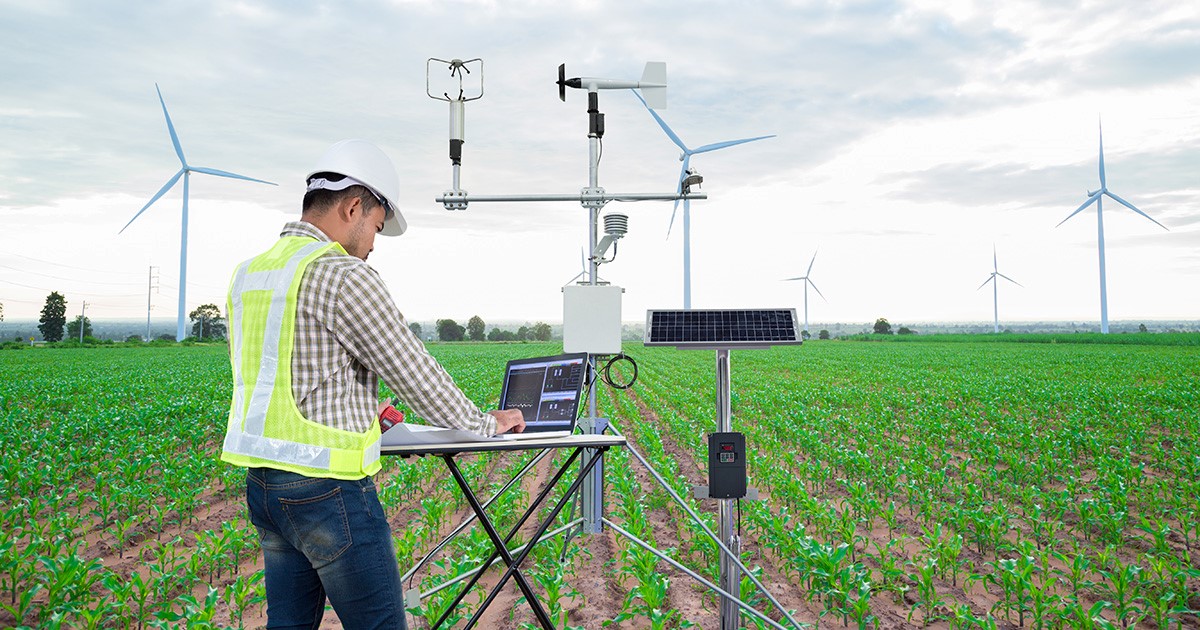 BERKELEY, Calif. — Researchers at the University of California-Berkeley published a study today claiming that rising sea levels, if left unmitigated, could give way to an unbearable indie scene in Bakersfield, Calif. as soon as 2025.

“This should be a wake up call to everyone,” said Rebecca Isley, the lead researcher for the study. “Entire cities could be underwater by then, bringing the ocean closer to Bakersfield and turning it into a haven for rich teenagers ripping off Mac DeMarco. The lifespan of shoegaze bands will drastically shorten, while reverb pedal sales will skyrocket. We’re talking about permanent damage to the environment and the working class pride of inland Californians.”

Self-proclaimed “indiehead” Alex Fyodorov is already planning for the future due to the report.

“I’ve been living in L.A., and it’s really hard, man. You have to pay bills, and all this other shit that’s part of being an adult… like taxes? What the fuck is that about? I’m writing a song about it, actually,” said Fyodorov, lighting a Viceroy cigarette. “I’m moving to Bakersfield now so I can get a headstart on really gentrifying the place before the water brings all the BROCKHAMPTON clones over there.”

Some are skeptical of the study, however — such as climate change denier John Liverman, who isn’t worried about the possibility of a Bakersfield indie scene.

“I don’t see the problem here, honestly. Liberals will try to convince you to listen to their loud, skilless, obnoxious hardcore punk bands — like Stereolab, or whatever — which makes you hate corporations for ‘ruining the earth’ or something. And, before you know it, you’re a communist,” said Liverman, his face beet red. “Well, I think this Bakersfield conspiracy is nonsense. In fact, to support real Americans, I’m buying a Rex Orange County CD today. That’s right: a CD. Not some hipster vinyl bullshit.”

The report spelled out the possibility of far more drastic shifts in inland culture across the United States, including the stark reality of rap/country acts becoming the most prominent source of pop culture entertainment.