Dude In Band Keeps Getting Called “Rock Star” At Work 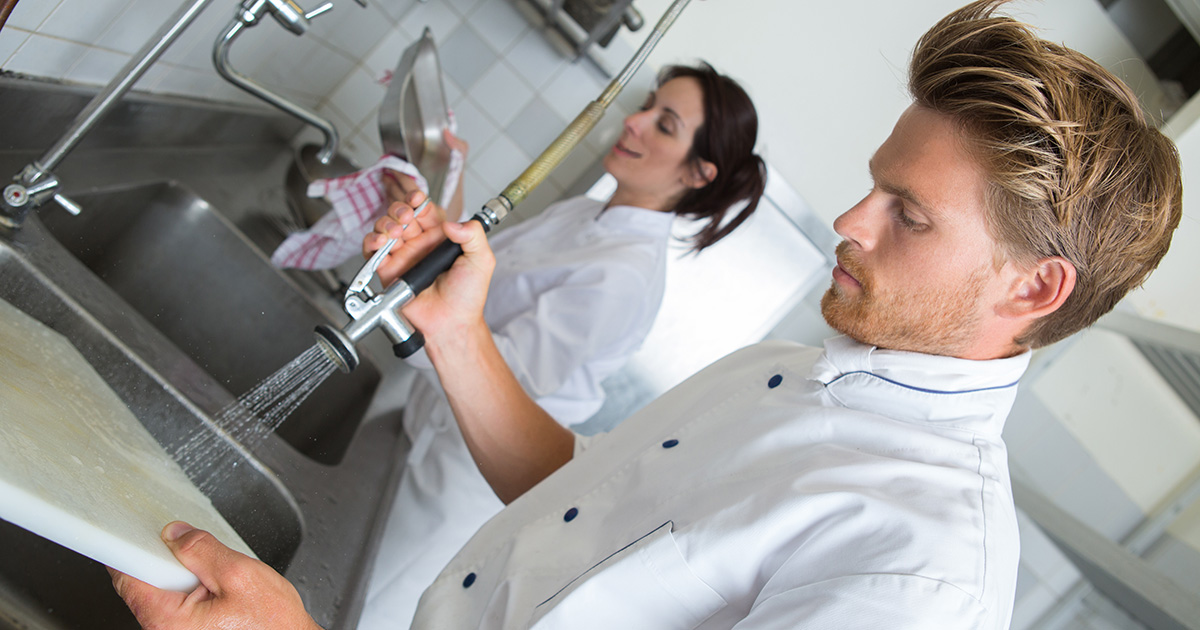 ENON, Ohio — Musician and fry cook, Cody Landon, has grown weary of being called “Rock Star” at his place of employment after his coworkers discovered he plays guitar in a local rock group.

“At this point, I honestly don’t know if it’s an insult or compliment. Either way, it’s really starting to get to me. Every day I get asked about what ‘crazy road stories’ I have, or how many groupies follow me around. It’s really tiring,” sighed Landon during a five-minute cigarette break. “I’m just like… ‘Yeah Jared, I make $8.15 an hour at the Carriage Inn because the band is really taking off.’ I just don’t think they realize how depressing it is to have your dream job thrown in your face while actively working your nightmare scenario.”

Landon’s supervisor, Sarah Jenkins, gleamed with excitement when asked about his employment at the local diner.

“Aww, Cody’s our little celebrity! I can’t believe we get to work with him before he hits the big time!” exclaimed Jenkins who has admittedly never attended a show of Landon’s or listened to his band’s recordings. “Here at Carriage Inn, our staff is like family, and we do everything we can to support each other. It makes it all the easier when you have someone as talented as Cody on board! We all just know he’s destined for big things.”

Owner and general manager of Legend’s Bar and Grille, Jim Kilby, explained that while he often hosts Landon’s band, he does not have high hopes for their success.

“They play here every couple of weeks, and they are far from our most popular act. In fact, we lose money every time they play. We had to quit putting their name on the sandwich board sign out front because patrons just turn right around when they see it,” lamented Kilby. “The last time they performed, our bartender walked out in protest. I’ve even been having to pay the sound guy out of my own pocket recently. It’s really not tenable at this point, but I guess I just feel sorry for the kids. They try so hard, but it just doesn’t seem to be working out for them.”

At press time, Landon was being informed that his PTO request for his band’s upcoming tour had been denied.