Punk Starts Listening to AFI Earlier and Earlier Every Year 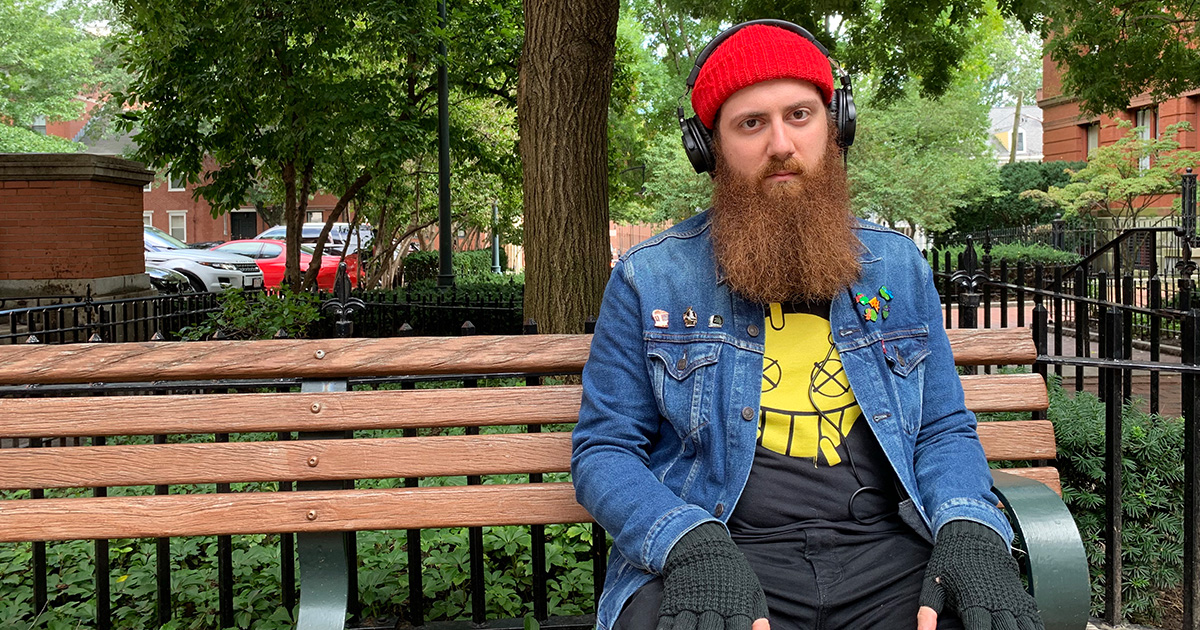 “He used to wait until at least October 1st to blast the All Hallows EP,” said Watson’s concerned sister, Esther. “But now, it seems like when the first crunchy leaf or cold breeze hits, Jesse is full on Despair Faction. We haven’t even closed our pool for the season yet, so this is getting bad.”

However, Jesse is unphased by the criticism.

“Sure, normally I’d wait for that first rainy day before I’d listen to Black Sails in the Sunset,” said Watson, putting on a weathered Samhain sweater. “But I’m leaning into it this year — I want to really immerse myself in it, and just embrace… you know, the misery of the season.”

Fortunately for Jesse, he’s not alone in celebrating Halloween early, as many local businesses have already begun their fall festivities, too.

“Just last week I was in Whole Foods and heard ‘Hybrid Moments,’” said delivery truck driver Larry Mangino. “It’s pretty jarring to go from 84 degree weather outside, to old-timey holiday songs inside. I mean, I’m still coming down from Labor Day. I’m not ready for Halloween yet.”

Watson’s father, Frank, is also getting into the spirit, scrambling to prepare for the coming holiday.

“How is it already Halloween?” Frank asked, frantically pulling a large felt spider from a box in his garage. “It feels like I just put these decorations away. But I saw my next door neighbor putting up his dead cat poles last night, and there’s no way I’m going to be outdone again by that goddamn son of a bitch.”

In stark contrast, Watson’s mother was nonplussed by her son and husband’s early holiday spirit.

“It’s going to be a light Halloween this year anyway, I think,” Susan Watson said, sipping a spiced cider. “Instead of all the candy and tricks, maybe we can do a destination Halloween this year… like a haunted cabin in the woods or something.”