Punk Mom Just Happy to Have Everyone at Same House Show 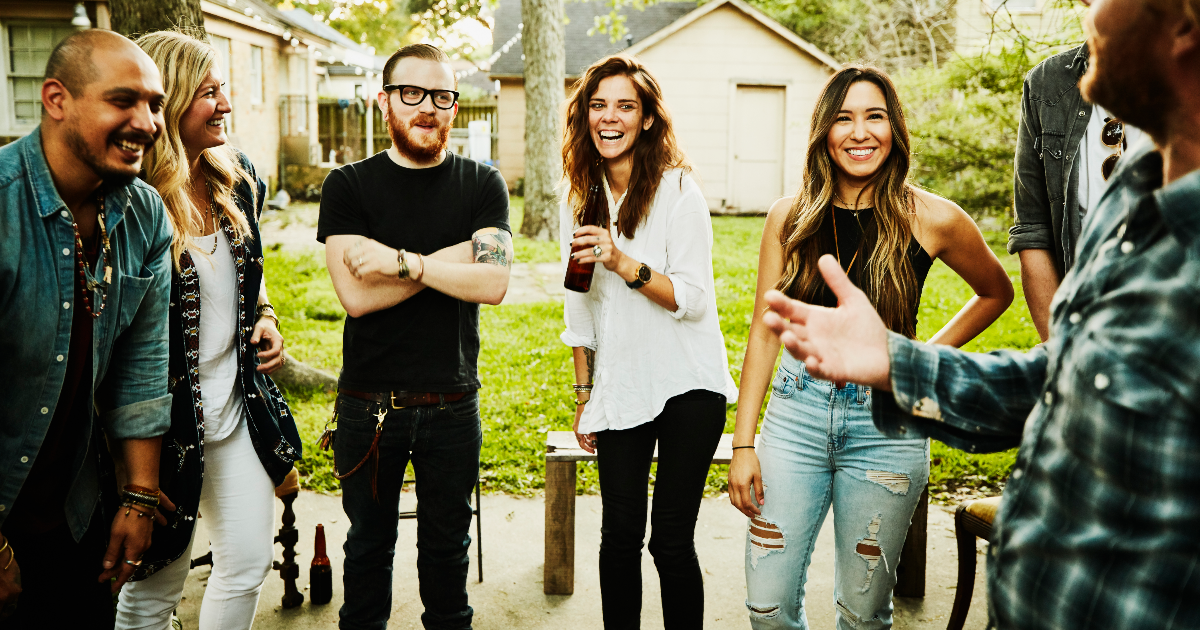 AKRON, Ohio — Local mom and punk scene staple Tilda Jensen was “just so happy, really” to have everyone back together at the same matinee house show early this afternoon, a source confirmed.

“It’s really nice that everyone could make it today,” said the 41-year-old mother of one and friend to many. “It’s so difficult getting us all under one roof these days — what with everyone going on or coming off of tour. Seeing all of these sweaty faces really is the best gift anyone could ask for.”

The Mother’s Day show, booked and promoted by Jensen, was organized with the sole intention of getting the whole scene together at the same venue, “just like they used to back in the old days.”

“It’s just lovely to see all the kids here again,” Jensen said, turning up the mid-range on the PA. “I mean, they’re not literally kids, obviously… shit, most of them are in their mid-30s and have actual kids of their own now. But they still call themselves ‘kids,’ and half of them are still on their parent’s phone plan, so it kinda makes sense.”

In addition to a warm house show full of her closest friends, Jensen’s biological child, 12-year-old Dom Jensen, also attended — which made the day just that much more special, according to the punk mom.

“I know my son and his friends have been dabbling with shows for a few months now. Honestly, if they’re gonna be doing that, I’d rather know they’re here watching good bands under my roof and not out with some three-piece shoegaze act at a coffee shop or some shit,” Jensen said.

Jensen, however, couldn’t say which band she was most excited to see play. “I can’t really choose,” she said. “I love all the kids equally. Even the pop-punk ones.”