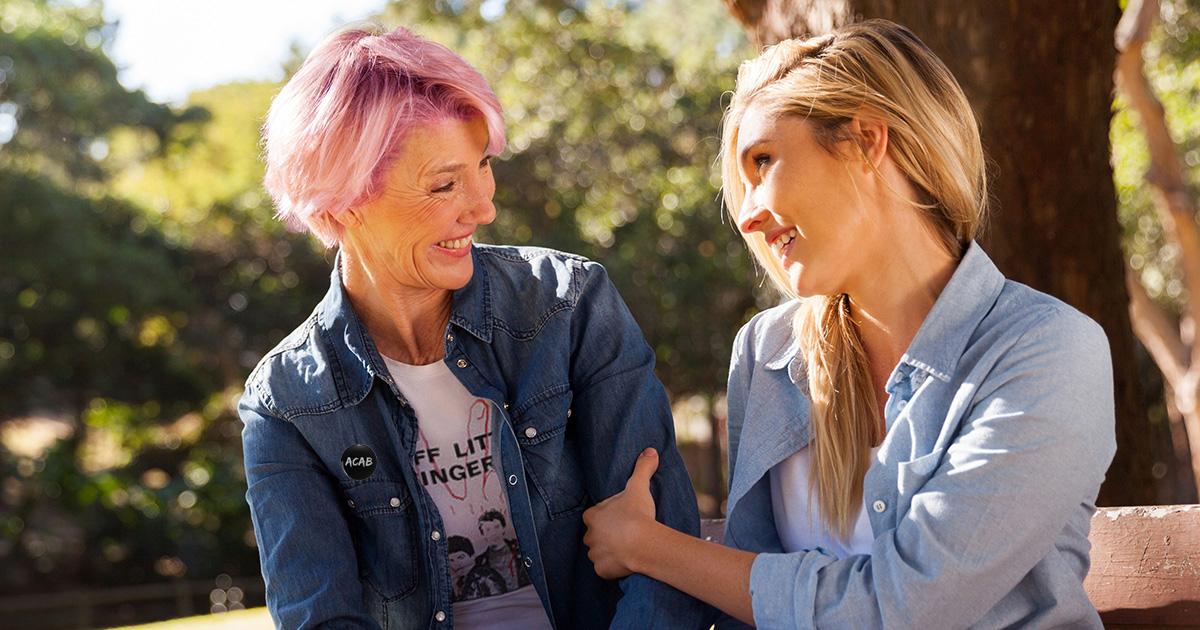 FORT WAYNE, Ind. — A punk mom put pressure on her happily married 36-year-old daughter to get divorced before it’s too late, sources close to the family confirmed.

“I hope I live long enough to at least see her get separated,” said Zella Hunter, scrolling through a list of local divorce lawyers on her phone. “Since the day she got married, I’ve imagined her walking down the aisle of her attorney’s office in my old Cramps T-shirt and signing a petition for the dissolution of marriage. It’s the single most important day in any woman’s life, and it’s every mother’s dream to see her little girl turn her back on the patriarchal systems that be.”

As the average age for divorce in the United States becomes younger and younger each year, many parents fear that it just may never happen for their aging children.

“My mom is worried what the neighbors will think if I’m still married by 40,” said Rebecca Flanders, Hunter’s daughter. “As the only child of a punk mother, there’s always been a lot of pressure on me not to succeed. I was taught that a woman is supposed to get married, get divorced, and file for supervised visits with her children, but I’ve always had this urge to rebel and get married to my high school sweetheart in a chapel. I can’t make everyone happy, so I’ll just have to settle for making myself and my husband and our deeply satisfying relationship good with our decision.”

Matters between the feuding mother and daughter pair have only worsened since Flanders and her husband decided to file their taxes jointly.

“She [Hunter] was enraged that we were filing our taxes at all, let alone together,” said Martin Flanders, Rebecca’s husband. “She sees it as just one more step toward us not getting divorced. It’s gotten to the point where we show up to family functions pretending to be unhappy just so we don’t worry her. When you marry someone, you marry their whole family. I just wish I could find a way to divorce my mother-in-law.”

At press time Hunter was seen begging the couple not to give her any grandchildren.