Nobody Sure if Post Rock Band Has Started Playing Yet 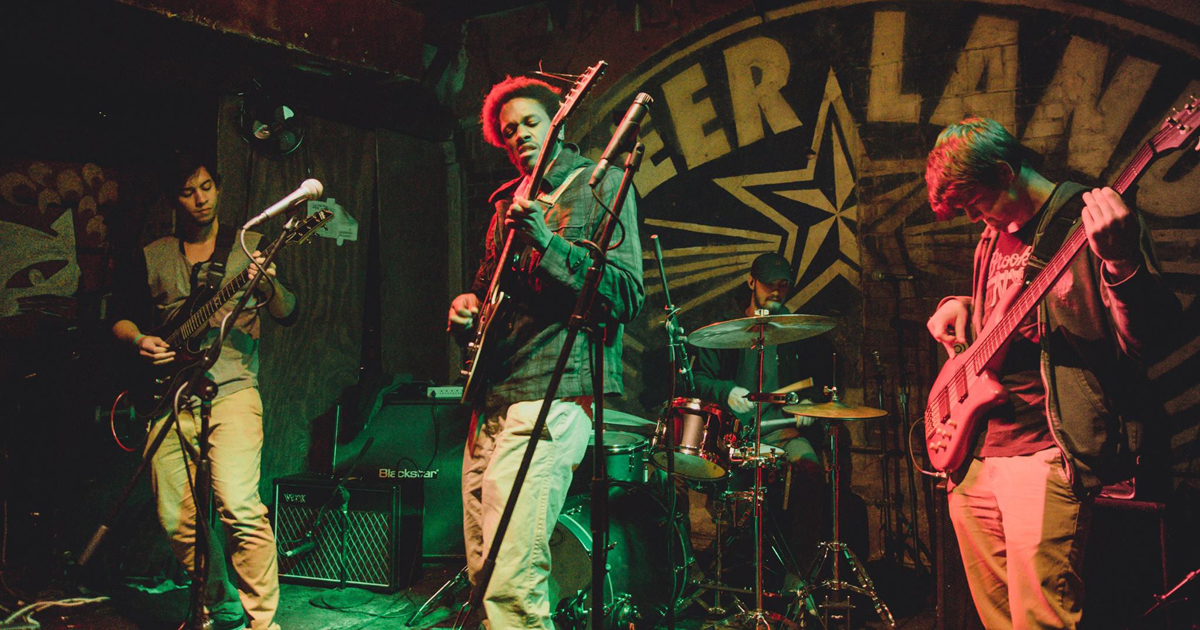 NEW YORK — Fans seeing post-rock band We Make Noise Sounds last night weren’t entirely sure whether the group had started playing, or if the discordant guitar notes coming from the amplifiers were simply a sound check, multiple confused sources confirmed.

“I didn’t want to look like a poser and start cheering out of nowhere, so I just did what I kind of always do at these shows — slightly nod my head, and nurse a beer,” said fan Shelia Warren. “The long, drawn-out, distorted guitar chord could’ve been a social commentary on consumerism, or them warming up. There was no way of telling.”

Some fans gently swayed to the sounds, while others mingled quietly in the back, sharing recipes and anarchist literature.

“Whether or not they started playing doesn’t actually matter. It’s about the community gathered here tonight,” said post-rock aficionado Lars Jacobsen. “I once watched a four-hour set of what I thought was Mogwai, but was, in actuality, a microphone someone accidentally left on too close to a monitor that just kept feeding back. The crowd loved it, though.”

Music experts have long debated the merits of post-rock.

“I personally love it. If I could spend the rest of my life watching a man play guitar by wiping the strings with a wet towel and singing in a made up language, I’d be in heaven,” said Pitchfork contributor Reba Rahal. “Some of my colleagues prefer music to have a message, or something as simple as rhythm, but they just don’t get it.”

At the 10-minute mark of the band appearing on stage and actually touching their instruments, guitarist/harpsichordist Isaac Skoog suddenly thanked the crowd without warning.

“I know a lot of people don’t pay attention to the openers, so thank you so much for hanging out and listening,” said Skoog. “Come by the merch table later for T-shirts or Canadian newspapers from the ’80s.”

Following the set, members of the crowd were reportedly uncertain if the band was preparing for an encore or merely packing up their instruments.