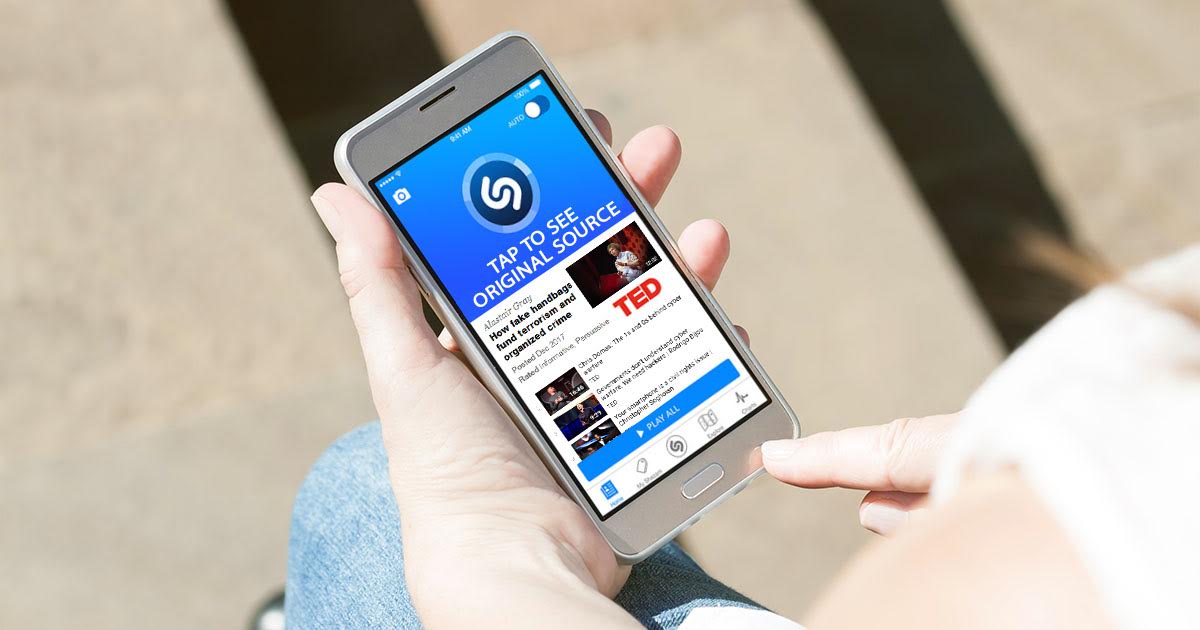 SAN FRANCISCO — The makers of the audiophile app Shazam announced today that the program can now retrieve the precise TED talk a person is attempting to pass off as their own conclusions, company representatives confirmed.

“In addition to identifying music, movies, and television shows with the push of a button, we now offer users the ability to call their friends out on all sorts of well-crafted thoughts clearly stolen from a TED talk,” said Shazam spokeswoman Pamela Riley. “You will no longer have to sit and nod politely while thinking to yourself, ‘I know I’ve heard this somewhere before, but better.’”

Longtime user Peter Chu successfully used the new feature to call out a friend who challenged him to “be more appreciative of Wonder Bread.”

“I knew it had to be from a TED talk once he used the phrase ‘statistical trend,’” said Chu, who pointed his phone at his friend and opened Shazam, which correctly identified “We Need to Feed the Whole World” by Louise Fresco. “He wouldn’t know the difference between a linear trend estimation and a think piece if they both popped up in his Facebook feed.”

Some users were disillusioned to learn that their friends’ ideas didn’t originate from hours of analyzing independent research, data sets, scientific journals, and first-person interviews.

“I’ve known Rachel Sujonski since middle school. I can’t believe didn’t come up with all those ways to disrupt the nonprofit sector on her own. I mean, she did have an internship with a nonprofit, so she should be a real expert,” reported Dave Rinback, one of the millions of let-down users. “In hindsight, it was suspicious that she opened with, ‘Being gay and fathering triplets is by far the most socially innovative, socially entrepreneurial thing I’ve ever done.’ Yeah, she’s not gay or a father, but you live and you learn.”

In response, Google is set to release a beta version of Readr, a program designed to record and archive every passing thought going through anyone’s mind.