Musicians Unite to Save Open Mic from Comedians 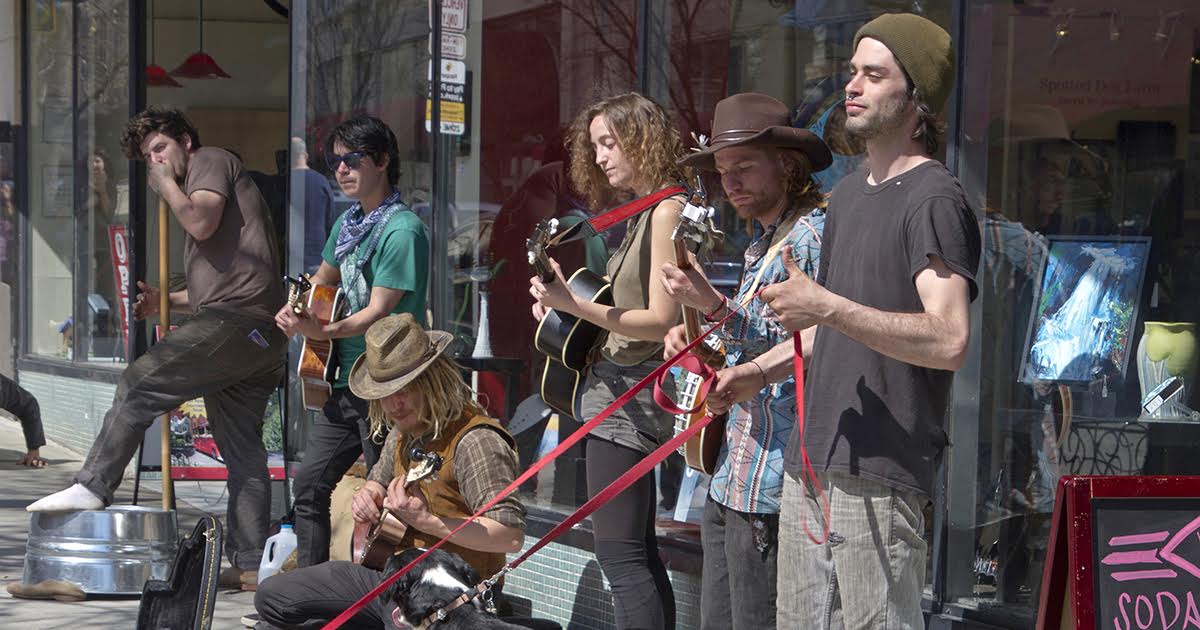 OAKLAND, Calif. — Musicians of all genres met last night at the Cava Java Cafe to save a beloved mixed-media open mic from being taken over by comedians, according to multiple relieved sources.

“Just one or two is fine, you know? I don’t hate comedy, and sometimes it’s good to mix things up,” said Gill Chen, a singer-songwriter tuning his guitar. “But sign-up is at 6:30, and I come straight from work. By the time I get here, like, 17 of them have been here for three hours already. The list is always full now.”

Jamie Seymour, lead singer of death-metal band Pussy Grinder, was one of the many musicians in the barricade preventing anyone with a Moleskine notebook from entering the cafe.

“They all sound exactly the same. There’s no way of distinguishing any of them,” said Seymour. “And they’re all just saying offensive shit to get a rise out of people. It’s so transparent.”

“They don’t watch the other acts, they don’t buy drinks or food… and the guys keep asking if I want to be on their podcast or write together sometime. How do they all have podcasts?” said Hannigan, addressing the crowd. “We come here to work on our art; they come to work on their craft. There is a huge difference, and we will not be bullied. This is a safe space for people to come and be amateurs and suck… but only if it’s sucking at something they studied in school.”

Hannigan’s statement was met with snaps, cheers, and enthusiastic banging on acoustic guitars.

Local comic Paul Anderson-Jones was unshaken by the criticisms and protests.

“If they’re too P.C. to see how funny these jokes are, that’s on them. I only go there because they give you six minutes. I’ve headlined every cafe in the Bay, and I have four other mics to hit tonight, so fuck them,” said Anderson-Jones. “I’m there for the time, not to make friends with a bunch of dorky singer-songwriters.”

As of press time, Cava Java Cafe’s landlord informed management that the building had been sold and will be demolished, to be replaced by luxury condominiums.