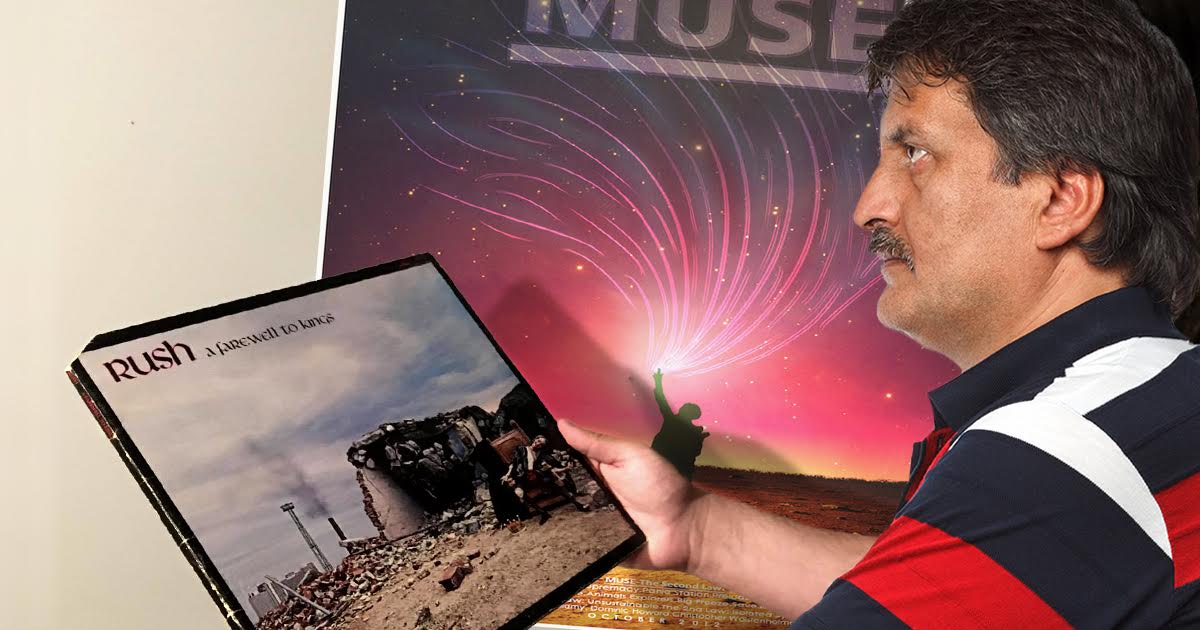 COLUMBUS, Ohio — Longtime Muse fan Peter Walker finally began his evolution into fandom of legendary prog-rock band Rush just days after his 50th birthday, according to sources close to him.

“Eventually, you get too old for sick guitar riffs with lyrics about government conspiracies. You realize you need to start acting your age, and listen to sick guitar riffs with lyrics about libertarianism,” Walker said, folding up his Muse shirts and wistfully placing them in color-coded storage containers in his detached garage. “It just starts to get weird when you go to a concert and all the men are half your age. It’d be nice to attend something where I feel a little young for the occasion.”

Friends and family were incredibly supportive of his decision to embrace Rush.

“I’ve been telling him for the last couple years he’d feel much more at home as a Rush fan,” said close friend Doug Keuchel. “And, besides — a man his age should be listening to music heavily inspired by adult things like Ayn Rand, and not college freshman stuff like George Orwell.”

Walker admitted that, as he got older, his love of Muse waned.

“Sure, when I was younger, I was all about government control by shadow organizations, and I wanted those feelings expressed by three Europeans playing seven-minute-long songs about it while surrounded by drones,” he said, queuing up Moving Pictures on vinyl. “I just don’t have that fire in me anymore. I just want music about how the power to be great is inside me. Nobody does that better than Rush.”

Despite his acceptance, the adjustment hasn’t been easy for Walker.

“I keep fucking up and playing air guitar, like I’m still listening to Muse, when everyone knows real Rush fans air drum to Neil Peart,” said Walker. “If I go to a show, and they sniff out that I’m a poser, I’m going to have to transition into a Yes fan. I love my family too much to put them through that.”