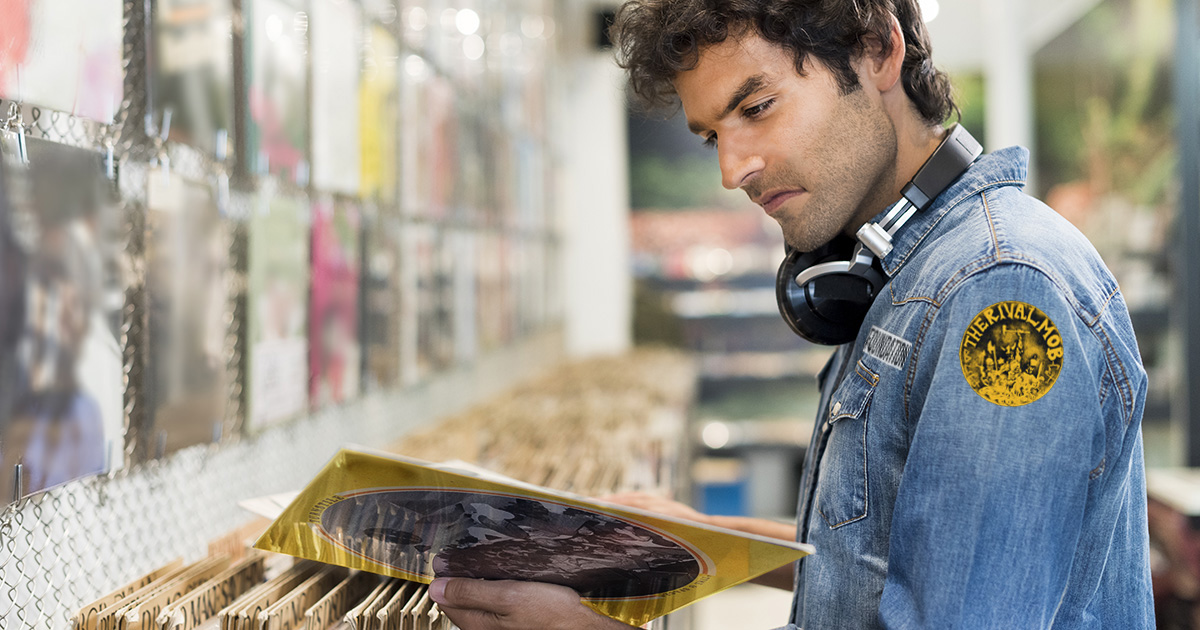 LANCASTER, Pa. — 25-year-old punk Ricky Lewis called a press conference on Friday to admit that he had lost his grasp on popular music well ahead of his projected early 30s timeline, sources close to the punk confirmed.

“When I started going to shows, I promised myself I’d never stop,” he announced to the small crowd outside of Mr. Suit Records. “But as I got busier, I said I’d keep it going through my 20s — or, at the very least, I’d keep that septum ring. Today, I’m here to tell you I’ve failed: I’ve failed myself, I’ve failed my loved ones, and most of all, I’ve failed my scene.”

Cecilia Horton, Lewis’ girlfriend, has watched her partner slowly lose touch with the music that once meant so much to him.

“I realized how bad it was when one friend asked Ricky if he’d heard the new Flame Ripper demo,” said Horton. “Ricky nodded and made some small talk about how ‘raw’ it was and tried to change the subject, but suddenly, his friend was making plans for us to drive 45 minutes to see them play at a VFW on a weeknight. Ricky and I both knew he hadn’t stayed up past 11 p.m. on a weeknight in over a year… and I could see he was hurting on the inside.”

However, Lewis’ confession drew praise from some scene elders.

“I think admitting this publicly is very brave. I don’t have time to listen to music anymore either, but I still post about a new band every so often, just to keep up the facade. I’m usually just trying to keep up to date on podcasts,” said 27-year-old retail manager Heidi Fox. “I hope this leads to more people coming forward and admitting they have no idea which bands are actually good anymore.”

Lewis concluded with assurances of his plans to do better.

“No question about it, I’m going to my friend Dave’s show next weekend, depending on what time I get out of work and how tired I am,” he said. “That, my friends, is a promise.”