Metal Band Seeking Guitarist Influenced by Same 173 Bands They Are 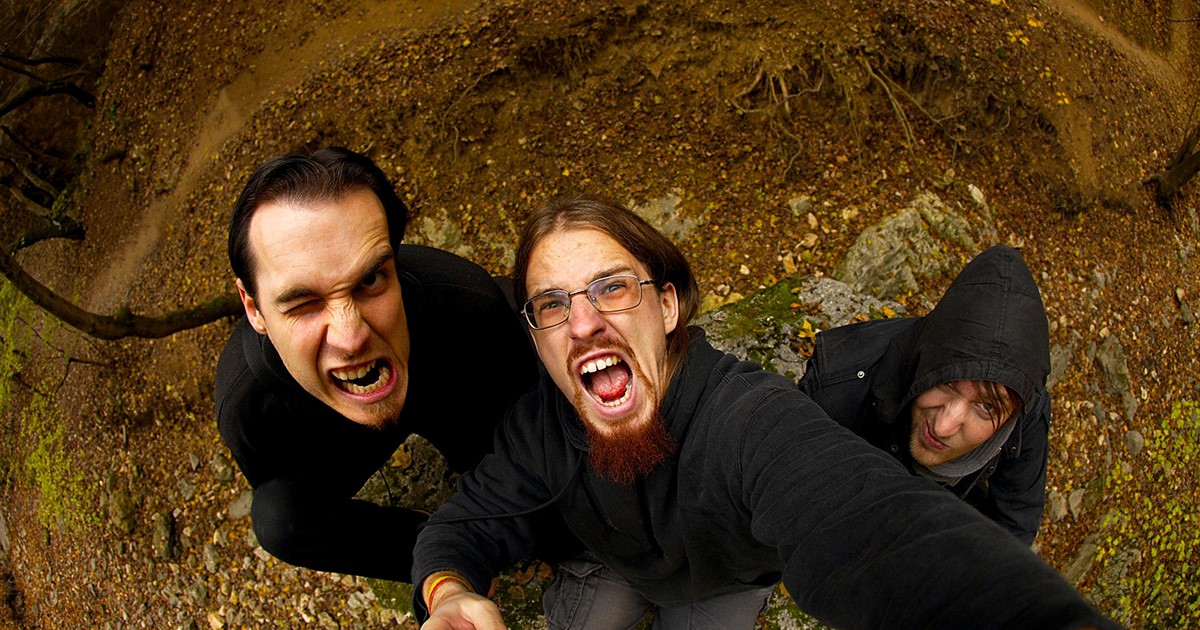 ATLANTA — A flyer posted on the corkboard of Criminal Records announced that local metal band Fierce Fire is holding auditions for a new guitarist, and that any applicants must be influenced by the same 173 bands as the other members of the trio.

“I noticed the flyer and I thought, ‘Cool, I’ve been looking to join a band for a while,’” said guitarist Chuck Wasley. “But then there was this long list of influences, and… yeah, my style is influenced by 60 or 70 of them, but not all of them, and the flyer clearly stated I needed to have been influenced by all of them. I’ve never even heard of some of the bands, like Big Bad Birch Candy, or Leo Whistle and the Cunning Crows.”

“Look, we have a very specific sound,” said Fierce Fire lead singer Chip “Vader” Hill. “And, sure, we may have never played outside of the Atlanta metro area, but that doesn’t mean our new guitarist shouldn’t take this seriously. If he doesn’t worship at the altar of guitarists like Kirk Hammett, Dimebag Darrell, or Rustfoot Peters, then he can take a hike.”

Sources report that while the flyer has generated a lot of interest, no one has yet to actually write down the contact information.

“People look at it and then walk away dejected,” Criminal Records employee Deb Townes said, perusing the list. “And I’m pretty sure some of those bands don’t really exist. I’ve worked in this store for 10 years and never heard of a band called Shit Fist. And Crucial Taunt is from the ‘Wayne’s World’ movie.”

At press time, Fierce Fire admitted that while no one has applied, the band is certain they will find the perfect guitarist within five blocks of the record store.