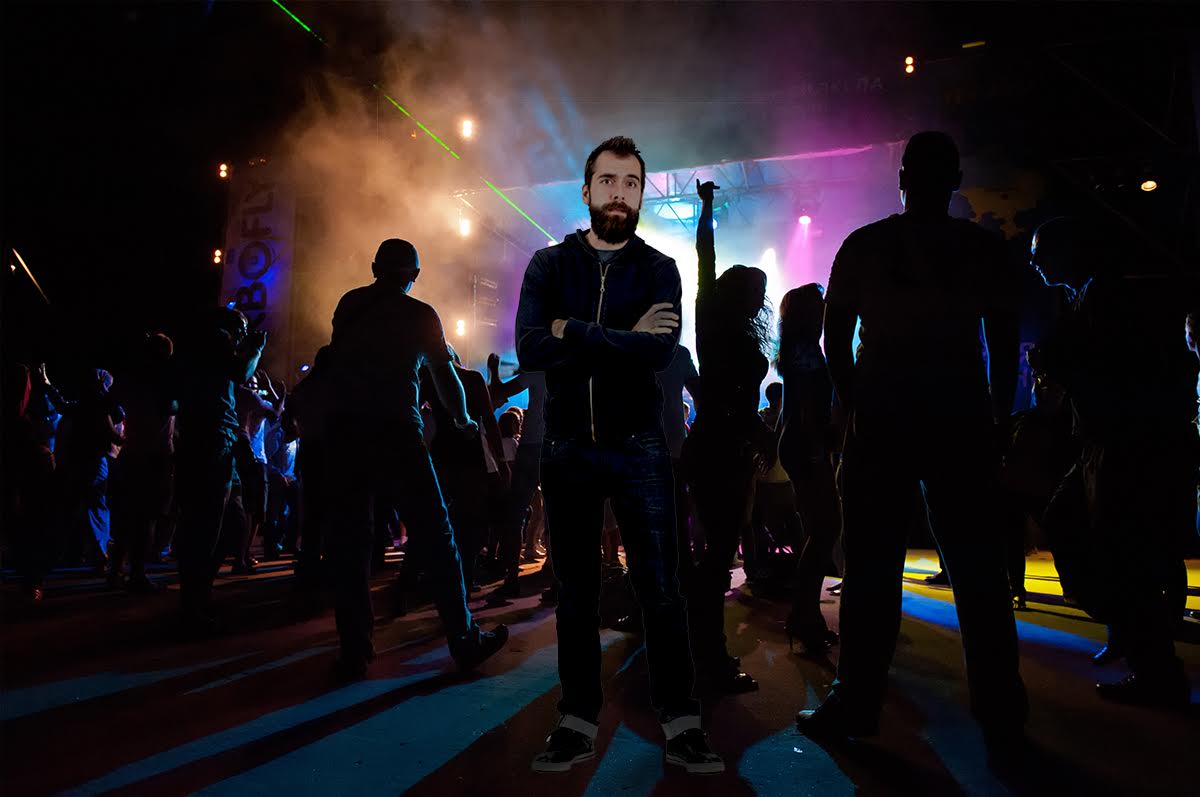 SIOUX FALLS, S.D. – A local researcher with a self-proclaimed “vast, encyclopedic knowledge of punk rock” claims to have unearthed definitive evidence that music isn’t as good now as it was when he was growing up.

Lifelong Sioux Falls resident Daniel Parnell says his study, which tracks the quality of music over the last 30 years, is “as groundbreaking as it is definitive. I’ve been listening to music for most of my life, and I’ve noticed that I don’t like new music as much as I liked the music from when I was younger,” Parnell explains. “I started thinking about why that might be the case. After isolating all the variables, analyzing dozens of data samples and spending months rigorously testing for all potential outcomes, the answer became clear: new music is crap and everyone who likes it is a fucking toilet.”

“Think about that Rancid album …And Out Come The Wolves. It’s a killer album. I lost my virginity to it. I haven’t lost my virginity to any of this new shit,” continues Parnell. “I want to re-iterate — this is a real study. It’s even peer-reviewed. I asked my buddy Ned if he agreed with me, and he was like, ‘Fuckin right, bro.’”

Parnell’s research, a 212-page report published in full on his Facebook page, ranks all albums Parnell studied from the last 30 years on a variety of metrics, including musicianship, lyrical quality, and times played in his van during high school.

“Music is just trash these days,” the study contends. “Drake is dumb. Maroon Five is limp, wet garbage. Contrast this with the past: Jawbreaker was unbelievable when I went on that road trip to see them with my best friends from senior year. The Vandals were blasting at that house party where I had my first beer. And Green Day didn’t suck as much.”

Major scientific outlets have yet to pick up on the study, which Parnell hopes will have far-reaching implications for the music industry. Until then, Parnell plans to focus his efforts on his new body of research, conducted under the working title “Atari Is Better Than PS4.”