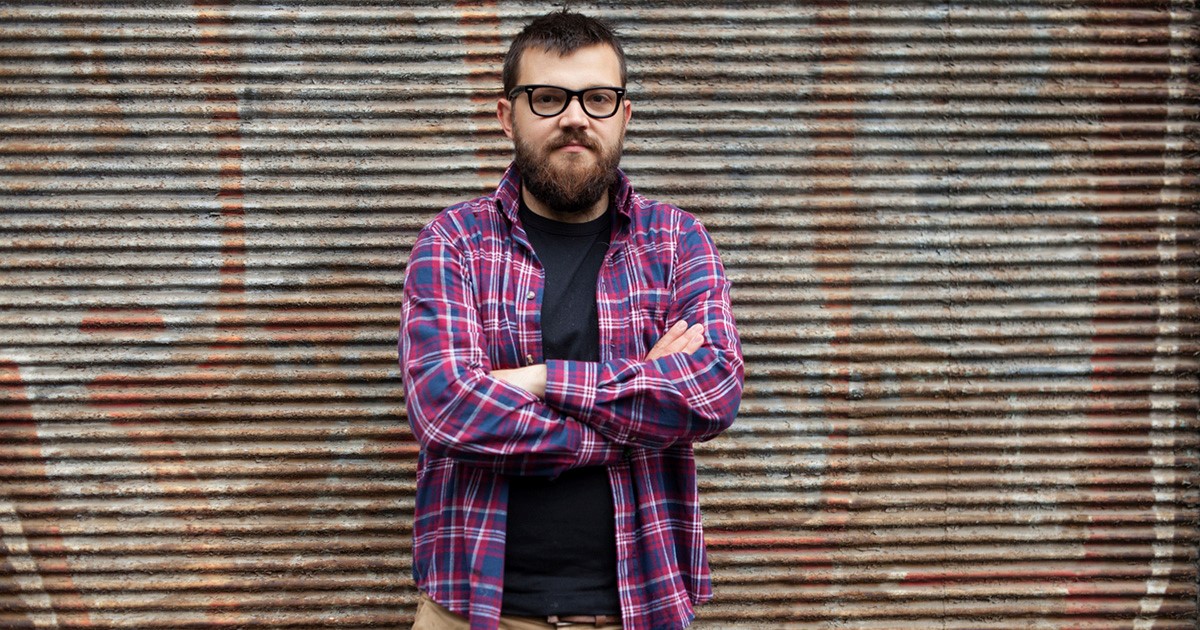 “Face it! Every metal band’s name is a blundering collection of words that hardly make any sense together… like, a murderer’s name with some other bullshit that has to do with being crushed to death,” said Lambert Varghese, the drummer and vocalist for a currently unnamed avant-jazz collective. “Just because these dudes look the part and play nine-string guitars and twelve-string basses doesn’t mean Below a Burning Corpse, A Black Dahlia Funeral, or Somewhere Between the Dead and Dying are good band names!”

Shelby Bala, guitarist in the collective and veteran of several noteworthy local metal bands, pushed back against Varghese’s claims.

“Lambert will always joke like, ‘Oh, is this the latest Wolves in the Castle Foyer record?’ anytime I listen to something heavy,” said Bala. “He’s got fake band names like Career for a Farmhand, Through the Nose of a Ghost, When Blood Turns Purple, Cattle Evisceration, and Child Eliminator whenever he’s making fun of how dumb it all is. But… now that I say them out loud, he was actually pretty close with a lot of these. Maybe I need to back down.”

“Naming a metal band isn’t rocket science: just look at how simple names like Suffocation, Carcass, Entombed, or Ed Gein are. I’m surprised none of these names came up during his tirade,” said Griffin. “A lot of times, metal names can be a bit like mad libs — say, name a type of farm animal and a scary way to die, and then you can have something pretty close. Look, we’ll try it now: something like Alpaca Immolation could work. That sounds pretty brutal.”

At press time, Varghese was entering his fourth hour lamenting the current state of rap music and how every current artist seems to be seems to be named after an ingredient in cough syrup with the prefix “Lil.”