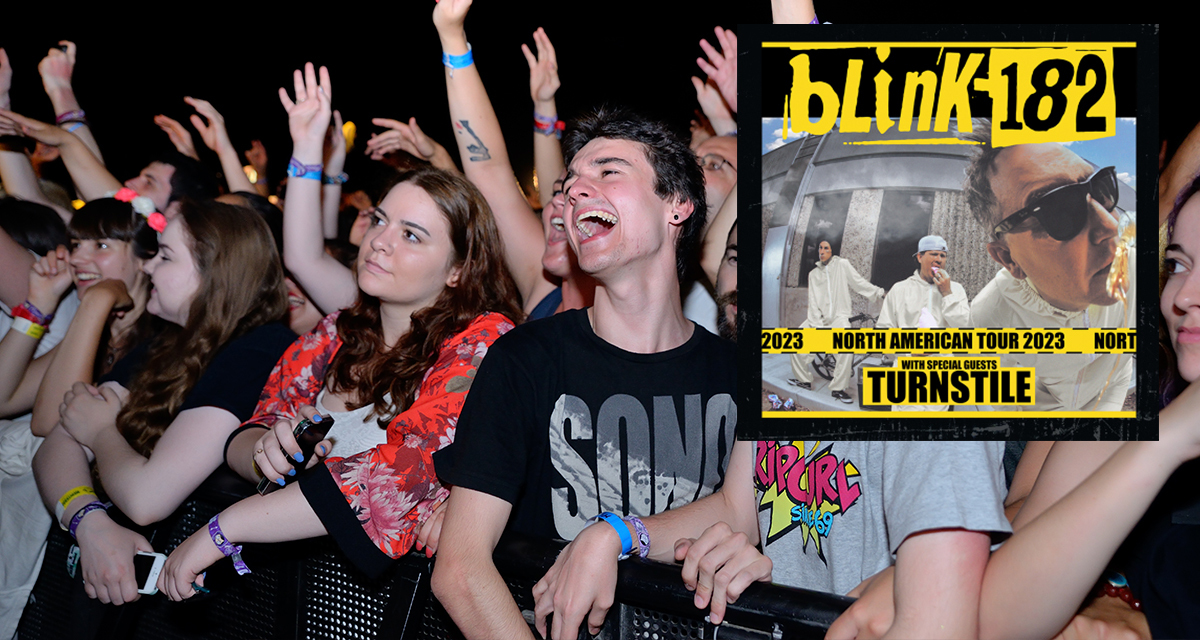 SAN DIEGO — Aging millennial Tim Baxter announced that he fell in love with a girl at a much less expensive rock show after being spurned by exorbitant prices for the Blink-182 reunion tour, multiple friends confirmed.

“I’ve spent the better part of a decade longing to indulge in a nostalgic meet-cute situation like when I was younger, but I can’t go dropping half a mortgage payment to see Blink in this economy. So I just paid $25 to see two no-name bands at a club downtown and I’m pretty sure I just met my next wife, suck on that, gougers,” said Baxter. “I mean, she’s the whole package and we have so much in common, like our nearly identical skateboarding scars or how our knees crack every time we kneel to pick something up.”

Baxter’s friends have long accepted his frugality, but were still shocked that he’s not willing to splurge for once in his life.

“Tim pulls these stunts all the time. This is just like the time we all wanted to go to Vegas for my bachelor party, and he was busting our balls about going to Reno instead. We keep telling him Blink is worth it: Tom is back, Mark beat cancer, and there will definitely be MILFs with faded Warped Tour tattoos. And this idiot turns around and says he met someone at a dive bar seeing shit band called Neutral Milk Hotel California. Fucking weird, dude,” said longtime friend Kurt Shelton. “I mean, I’m happy he still found someone and spent under three figures on the whole night, but he needs to live a little.”

Venue bookers around the country are looking to capitalize on show-goers like Baxter, citing a need for reliving the glory days on a budget.

“I’ve no doubt that every show in Blink-182’s tour will sell out, and good for those who want to burn through that kind of dough. But for the rest of us living in the real world, people want to get their kicks without having to sell a vital organ on the black market. I follow the reunion tour circuit and snag gigs and bands for fans with a more constricted budget. And baby, business is booming,” said local promoter Casey Williams. “For every Blink and Misfits show, I’ve got A Day to Remember and Blood on the Dance Floor on the lineup down the street. And hey, if romance blooms in the pit, even better.”

As of press time, Baxter’s new romance had already fizzled out, and he is currently trying his luck at the pop punk karaoke night a few blocks from his house.