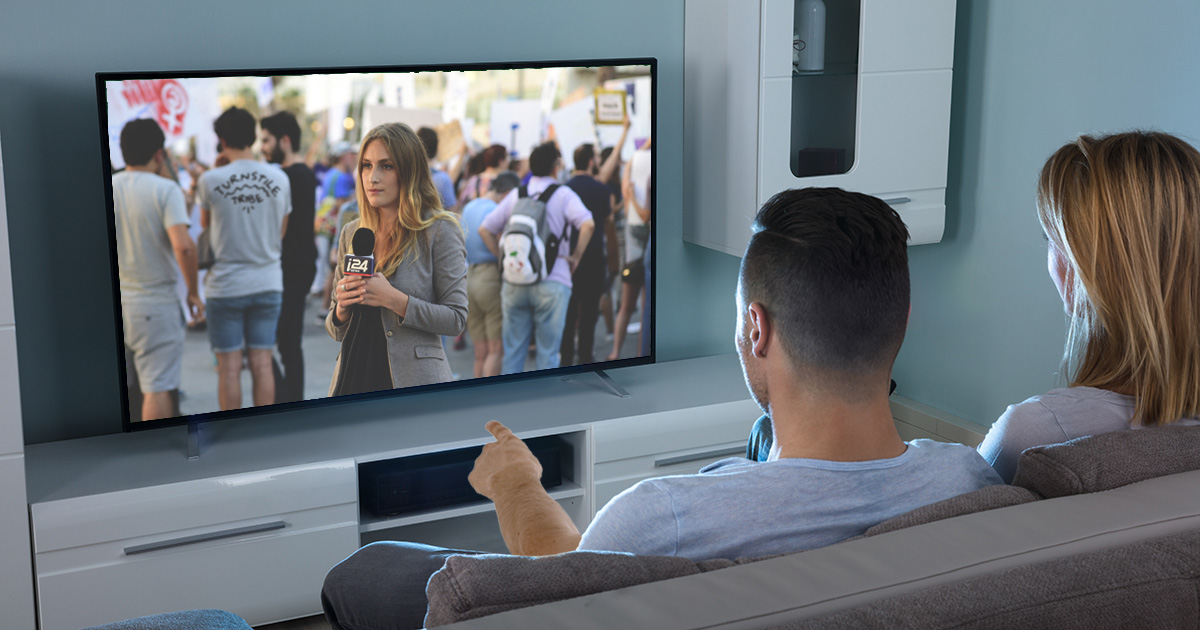 COLUMBUS — Local man Louis Contreras enthusiastically noted Monday morning that a man wearing a Turnstile T-shirt was in the background of a breaking news report detailing a grisly triple homicide, according to sources.

“Haha! Shit, they had those exact shirts for sale at the ‘Now That’s Class’ gig in Cleve-O!” Contreras said over the local reporter’s description of a victim found beaten and stabbed over 16 times in an abandoned building nearby. “I was gonna buy one, too, but they were all out of mediums. Fuck!”

“That is so awful,” she said. “To see a total poser in a shirt like that. I mean, they only showed his face for a second, but his fade was wack… and I think I saw holes left over from snakebite piercings. I bet he was into Code Orange or some other Mickey Mouse hardcore ‘til the big T got cool. That shit drives me nuts.” 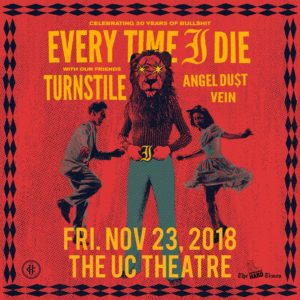 Despite Contreras and Curley’s reactions, other residents expressed deep concerns about an incredibly dangerous murderer on the loose.

“This happened less than a block away from this apartment complex, and they have no idea where this guy may be, so we’re all incredibly worried and staying vigilant,” said neighbor Dan Winslow. “Luckily, this community is very tight-knit, and I’m sure all of the residents here are paying incredibly close attention to every detail so we all stay safe.”

Just before the anchor broke new information regarding the possible whereabouts of the killer, however, Contreras allegedly muted the television to “call up one of his boys with the crucial deets” about the Turnstile shirt.

“I called my boy Skritty and told him to turn on Channel 5 to see homie reppin’ the Tribe!” Contreras explained. “And then I heard the lady on TV say something about a ‘bomb.’ Think she was talking about that track from the new record? I guess we’ll never know for sure.”